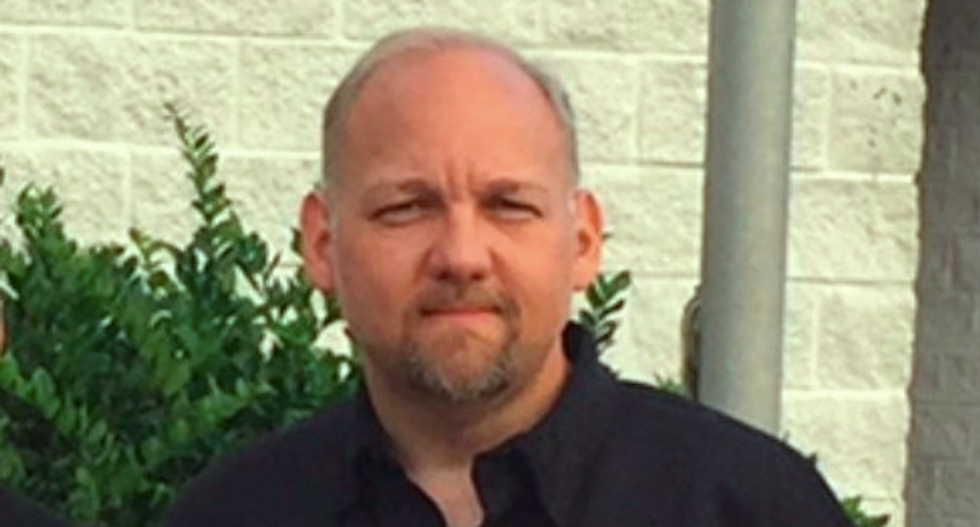 The Texas prosecutor who is investigating the suspicious death of a black woman while in custody was accused last year of sending threatening messages to a black pastor who had publicly criticized his handling of cases that involved minorities.

Sandra Bland, an outspoken critic of police violence against black people, was found dead in a jail cell Monday, two days after the 28-year-old had been stopped by police for a lane change violation while on her way from Chicago to a new job near Houston.

"She was smoking when he pulled her over, (and officers) told her to put her cigarette out, she had an exchange of words and it just went downhill," said friend LaVaughn Mosely, who spoke to Bland shortly after her arrest. "She said he snatched her out of the window and slammed her on her face."

Video recorded by a bystander shows officers on top of Bland, who was arrested for assaulting a public servant, as she cries out that they had slammed her head into the ground.

The medical examiner ruled Bland's death a suicide, and the prosecutor said he agrees with the finding.

"It appears she had used a trash bag to hang herself from a partition in the ceiling, which was used to give inmates privacy," said Elton Mathis, district attorney of Waller County.

But family and friends say that doesn't make sense, because Bland was excited to start a new job at her alma mater, Prairie View A&M, in Waller County.

Mathis, the prosecutor who is investigating the case, has a troubling history that suggests bias against blacks, reported blogger Shaun King of Daily Kos.

Pendleton said the prosecutor responded to his public request with a string of abusive texts, telling the pastor he was "too stupid" to understand the term "selective prosecution" and apparently threatening to send law enforcement after his critic.

"My hounds ain't even started yet dumb ass," Mathis wrote. "Keep talking. When I talk people will listen. Keep talking and I will sue your ass for slander. It works both ways. 'Dr.' Take your fake Dr. Ass and jump off a high cliff."

Pendleton, pastor of Pendleton Chapel Baptist Church, said he feared for his life because the prosecutor used a racially charged metaphor to threaten him.

"What do hounds do? They hunt," Pendleton said.

Mathis admitted sending the texts, but he said he was simply attacking the pastor's character.

"Those statements were made by me in anger, but I stand behind them," Mathis said.

Civil rights activists accuse Mathis of using his office to target minorities and political rivals while allowing friends and allies to evade prosecution.

Waller County Sheriff Glenn Smith, who made the first public comments about Bland's death, was suspended in 2007 at his previous job in Hempstead, Texas, after he and four other white officers were accused of humiliating and mistreating a group of young black men by conducting a strip search during a drug raid that turned up nothing.

Smith was eventually fired after other residents came forward with similar claims, but he won election in 2008 as sheriff in Waller County, reported King for the Daily Kos.

The FBI and Texas Rangers are conducting their own investigation into Bland's death.