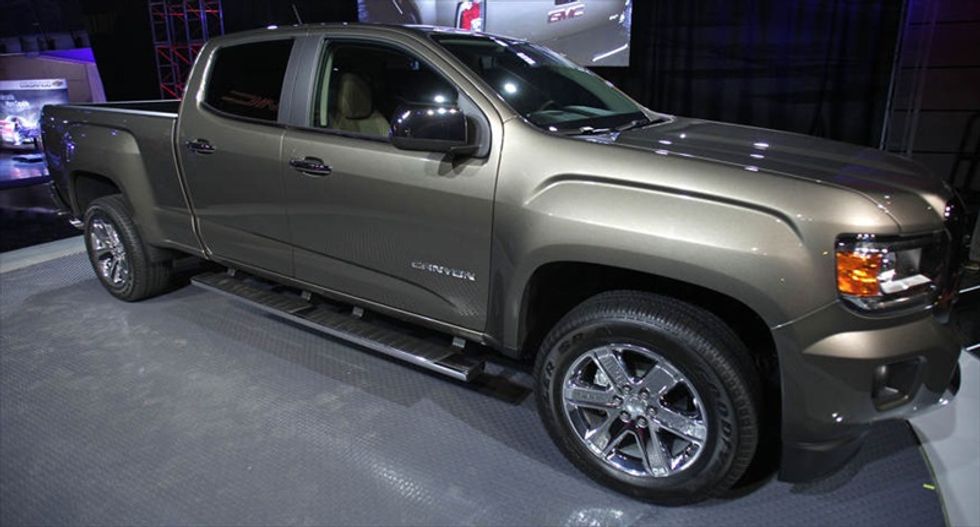 A researcher is advising drivers to halt the use of a mobile app for General Motors Co's OnStar vehicle communications system, saying hackers can exploit a security flaw in the product to remotely unlock cars and start engines.

"White-hat" hacker Samy Kamkar posted a video on Thursday saying he had figured out a way to "locate, unlock and remote-start" vehicles by intercepting communications between the OnStar RemoteLink mobile app and the OnStar service.

Kamkar said he plans to provide technical details on the hack next week in Las Vegas at the Def Con conference, where tens of thousands of hacking aficionados will gather to learn about new cybersecurity vulnerabilities.

Kamkar released the video a week after Fiat Chrysler Automobiles recalled some 1.4 million vehicles after hacking experts demonstrated a more serious vulnerability in the Jeep Cherokee. That bug allowed them to gain remote control of a Jeep traveling at 70 miles per hour on a public highway.

GM said its engineers had reviewed Kamkar's research. "A fix has already been implemented," the company said in a statement.

Kamkar said he discussed the fix with representatives from GM, but their efforts failed to thwart the attack method he uncovered, which uses a device he built and dubbed 'OwnStar.'"

"They have not yet fixed the bug that 'OwnStar' is exploiting," he told Reuters.

Representatives with GM did not immediately respond to requests for comment on the status of the bug or fix.

Representatives from the agency discussed the issue with GM, said the flaw could involve doors and engine start-stop, but does not involve other critical safety systems, according to a person familiar with those discussions.

More than 3 million people have downloaded the OnStar RemoteLink mobile app for Apple iOS and Google Inc devices, according to OnStar's website.