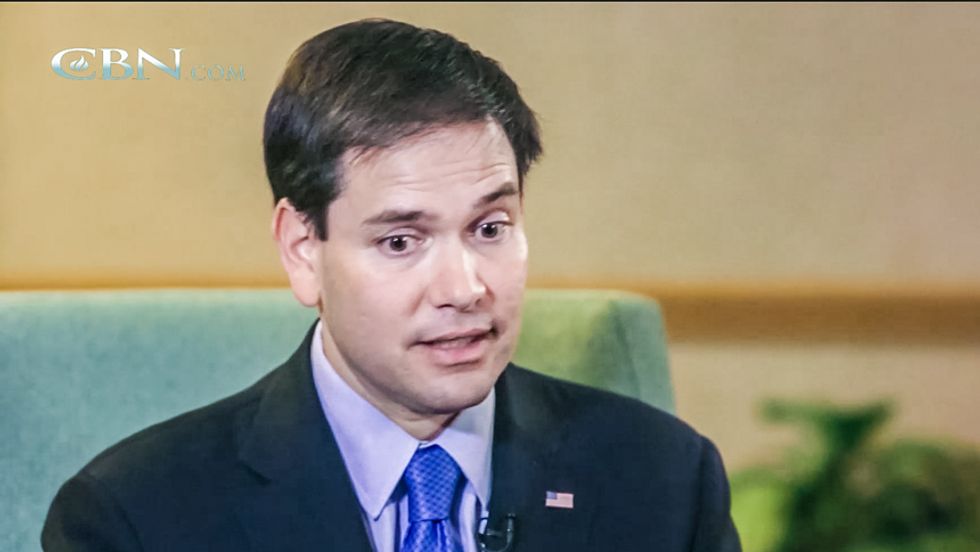 A Super PAC backing U.S. Senator Marco Rubio announced on Wednesday that it has raised more than $16 million since April to help bankroll his bid to represent the Republican Party in the November 2016 presidential election.

The tally from the Conservative Solutions PAC, together with an added $15.8 million raised by an affiliated nonprofit backing Rubio, puts him far ahead of schedule to raise the more than $40 million he was expected to take in this year, according to Norman Braman, a billionaire Miami-based backer of the Florida senator.

Rubio's presidential committee will release its own second quarter fundraising totals by July 15.

Super PACS like Conservative Solutions are allowed to raise unlimited sums for political purposes, provided they do not coordinate directly with campaigns.

Former Secretary of State Hillary Clinton, the front-runner for the Democratic nomination, announced last week that her campaign had raised $45 million since April, outpacing the $41 million raised by President Obama during the comparable period in 2011.

In Republican circles, all eyes are on Jeb Bush, who is polling at the top of a crowded field of candidates. The pro-Bush Right to Rise Super PAC is expected to blow past the $100 million mark, a staggering sum so early in a contest that does not officially begin until 2016.

Ever since the Supreme Court's Citizens United decision in 2010, Super PACs have been transforming the U.S. political landscape from one dominated by bundlers packaging up small-dollar donations to billionaires who can now funnel untold sums to candidates of their choosing.

Rubio, a Cuban-American who launched his campaign in April, has sought to position himself as the standard-bearer for a new generation of Republican leadership.