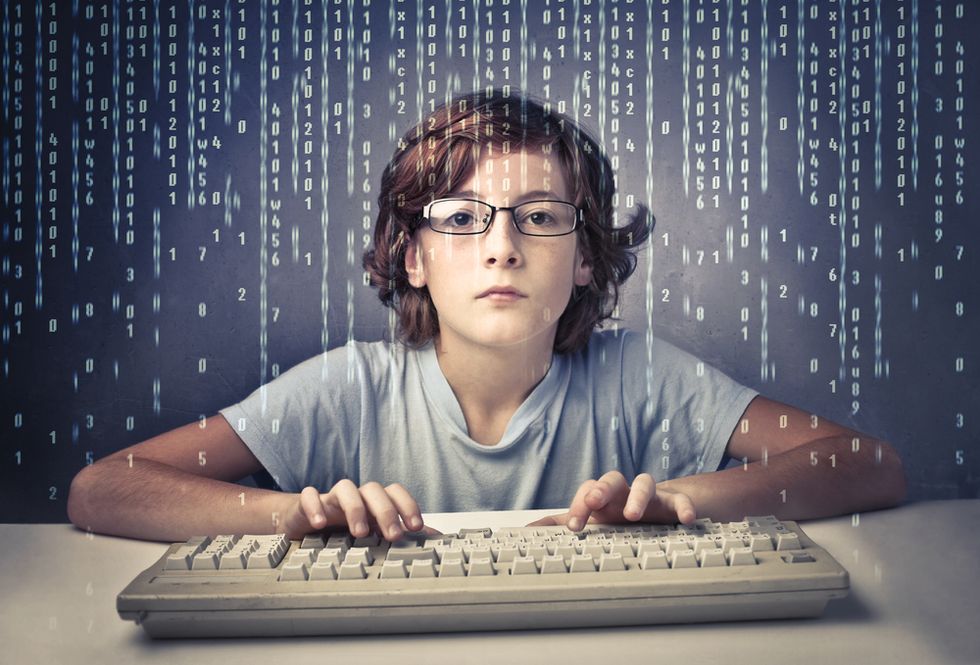 The poster had no idea his tweet was one of many scrutinized by an analytics firm, whose algorithm took his mocking message seriously and decided it was negative toward gay marriage.

In the race for the White House in 2016, election campaigns rely on such research to help them tailor advertising and other outreach to particular groups of voters. A candidate's ability to micro-target likely voters with ads on issues they care about is crucial in a modern American political campaign.

Understanding how voters talk about issues on Facebook and Twitter is key to this effort. But increasingly, data gatherers find themselves tripped up by basic social media conventions like sarcasm and mockery. (Graphic: http://reut.rs/1Dh9fgF)

“They are by far the biggest stumbling blocks to trying to understand true sentiment in social media,” said Michael Meyers, managing partner of TargetPoint Consulting in Alexandria, Virginia. His firm, like many, is trying to tweak algorithms in-house now before the campaign season kicks into high gear.

Consider phrases like “sure it is,” “boo-hoo,” or “I’m shocked.” Given the proper context, most people can accurately size up their sincerity. But not a computer algorithm.

The campaign season is too young for there to be any reliable data yet on the value of analyzing tweets and Facebook posts. Still, data firms say the analyses will be one important resource, along with polling and voter records, to help campaigns spend money more efficiently.

Using an inaccurate data point generated by sarcasm hurts models and eats up data scientists’ time as they try to figure out where they went wrong and build fixes.

Haystaq, a predictive analysis firm, examined Tweets containing the expression “classy” and found 72 percent of them used it in a positive way. But when used near the name of Republican presidential candidate Donald Trump, around three quarters of tweets citing "classy" were negative.

Haystaq carried out the Trump exercise to teach its computers how a word could transform to its opposite meaning when used with a particular additional word.

As part of its fine-tuning process, the firm also checked for the combination "Trump" and "stay classy," an iconic phrase from the 2004 hit movie Anchorman that almost always aims to mock. Every one of those tweets was negative, showing the added firepower of certain expressions. Haystaq has adjusted its algorithms to compensate.

At Two.42.solutions, chief technology officer Mohammad Hamid had to teach his computers that when the normally neutral term “hair” is mentioned in a tweet about the well-coiffed Trump, that’s usually sarcastic.

He pointed to a June tweet from filmmaker Albert Brooks: “Donald Trump announces this morning that he will run for president. His hair will announce on Friday.”

Another word pairing that Hamid said often indicates sarcasm in an otherwise neutral or positive tweet: “Hillary,” meaning Democratic contender Hillary Clinton, and “Benghazi,” the Libyan city where a U.S. diplomatic mission was attacked in 2012 while she was secretary of state.

In April, for example, one tweeter posted that he had received an email saying Clinton was running for president. "Now the email is gone and I can't find it. #Benghazi," he tweeted, in an apparent nod to the strongly held belief by some conservatives that Clinton orchestrated a cover-up over the Benghazi attack and withheld information that should have been made public, a claim she and others have dismissed as a conspiracy theory.Sarcasm clues can also come from the identity of the tweeter, Hamid said. For example, a seemingly pro-Republican tweet or Facebook post coming from someone who follows mostly Democrats would trigger an alert that the evaluation of the tweet might not be accurate.

Almost all analysts caution against putting too much stock in social media, particularly Twitter given that only one fifth of U.S. adults use it, according to the Pew Research Center. But those that do tend to strike a sarcastic tone.

“There’s something about that 140 characters (limit) that encourages people to be more flippant,” Meyers of TargetPoint said.

In the case of the tweet from @xTomatoez, human backstops at Two.42 caught the misclassification of a message that made fun of traditional values more than it decried gay marriage.

The algorithm marked the tweet for review by human eyes because it contained what researchers call a double negative, or two negative words in one tweet, an automatic red flag indicating possible accuracy challenges. In this case, the telltale words were “tough” and “redneck,” said researcher Abby Vandenbosch.

“Why would anyone want to analyze my tweets?” asked the poster, also known as Eddie Adlman, when a reporter contacted him. When told he was too mocking for classification by machine, he responded with a complicated emoticon for “shrug.”

Enough to confuse many humans, and perhaps an algorithm or two as well.