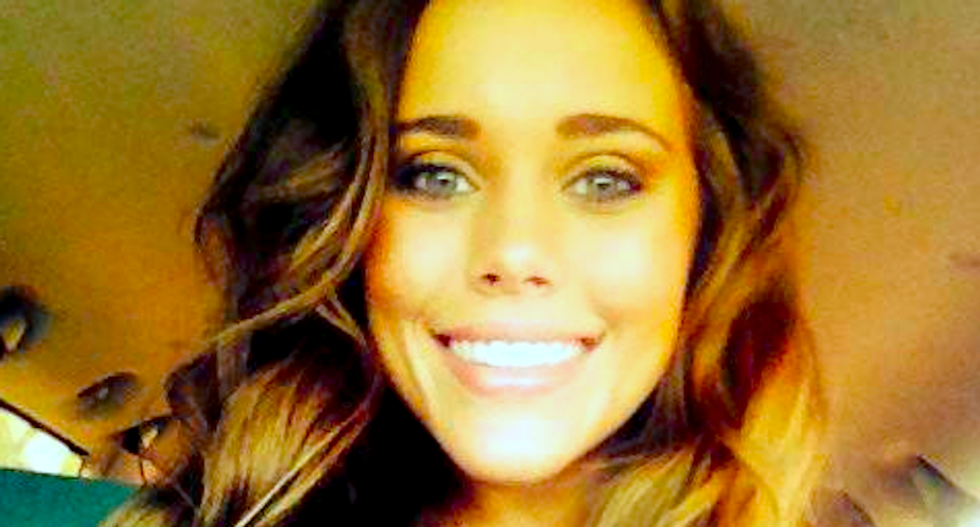 Jessa Duggar Seewald and her husband, Ben Seewald, are scheduled to speak at the annual Southern Women's Show in October -- but their planned appearance has drawn a strongly negative response.

Guests at the event, planned from Oct. 8-11, in Birmingham, Alabama, are invited to ask the 22-year-old Seewald about "her wedding details, life as a newlywed, her pregnancy and how she is preparing to be a first time mom," reported AL.com.

The former star of TLC's "19 Kids and Counting" will then sign autographs and take photos with fans.

Some of the event's Facebook fans questioned why Duggar, who admitted with an older sister during a Fox News interview that their eldest brother had molested them as children, had been chosen to speak.

"I wonder if Jessa will answer questions about the molestation cover up?" posted one commenter. "Why her husband doesn't have a job? Why she's traveling this late in her pregnancy? Does she plan on 'blanket training' her son (beating baby until he/she submits to the rod)? Just asking."

Seewald's mother, Michelle Duggar, explained on the family's blog how she used the controversial method, which involves placing babies on blankets and flicking them with a flexible rod when they try to crawl off -- eventually teaching the children to ignore their natural curiosity and remain in place.

"I'm having a very difficult time wrapping my head around the concept that Jessa even remotely has anything valuable to contribute," wrote another commenter. "She was raised in a culture where women are devalued as equals and are viewed as second class citizens, whose only true purpose is to breed. She's not a proud Southern woman, not by my standards."

Many commenters said they were boycotting this year's event and future conferences.

"Your choice of including an uneducated, judgmental and arrogant Duggar as a guest speaker has made it impossible for me to attend any more of your events," one commenter said.

“After hearing of Josh’s scandal when he was a teenager, I publicly stated that Josh appeared to be a changed man, was walking above reproach, and living out the faith that he professed,” wrote Michael Seewald. “I stood in solidarity, encouraging him to use the scandal to build humility and grace. Sadly, he had deceived us all… Josh was a pretender.”

The 40-year-old Seewald said he remained hopeful that Josh Duggar can turn his life around.

"As wicked as Josh has been, and any other sinner, forgiveness can still be obtained,” Seewald wrote on his blog. “The consequences of Josh’s sins will be with him the rest of his life, but by true repentance and faith in Christ, he may have eternal life."