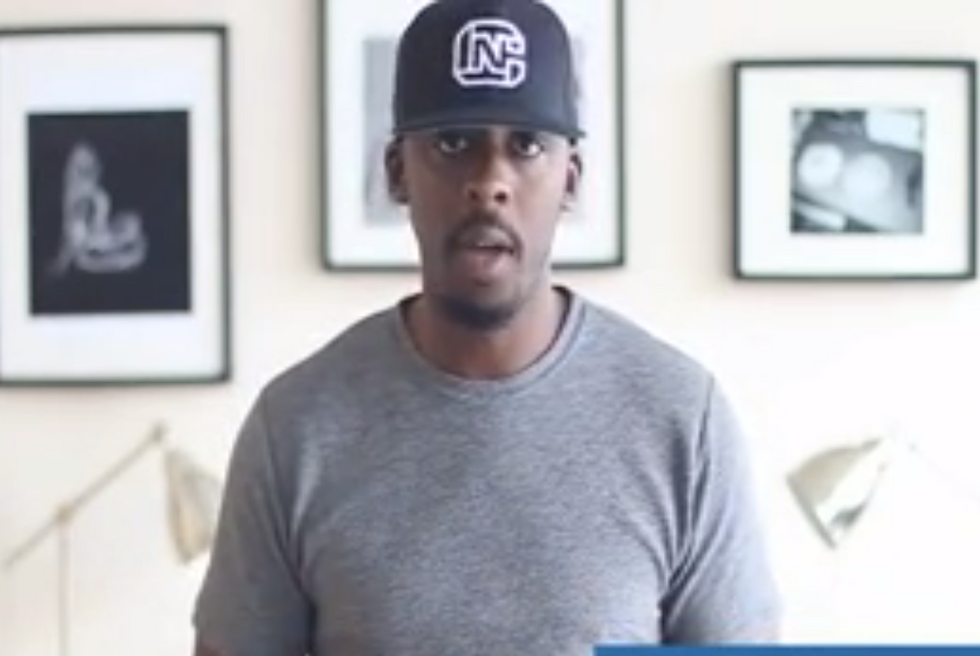 Colion Noir, a spokesman and video host for the National Rifle Association (NRA), said in a video that the parents of murdered TV journalists Alison Parker and Adam Ward should not let their emotions cloud their judgment when it comes to the availability of guns.

According to Media Matters, Noir accused Andy and Barbara Parker of launching a wrong-headed campaign of "grief-inspired advocacy" when they vowed to make sensible gun legislation their life's work.

In his video message, Noir said that while he has "no right to tell any parent how to grieve for the loss of their child," but that the Parkers need to know who their real enemies are.

"Grief-inspired advocacy can be extremely effective and powerful," said Noir, "and I say run full speed to find a way to end violence like this. However, sometimes in a fight we can become so emotional everyone and thing starts looking like the enemy, even if they're there to help us. I'm deeply sorry for your loss."

"Turning this murder into a gun control dog-and-pony show minutes after the shooting because you can't make sense of what just happened is ridiculous," he said at another point in the video.

He went on to say that Hillary Clinton, President Barack Obama and "the rest of the gun control Wu-Tang Clan" are so blinded by their emotions that "they try to take advantage of people's ignorance about guns and their emotional response to horrible events to win votes and push an agenda that fosters an unhealthy dependence on the government."

Watch Colion Noir's appeal to the parents of the slain TV team, embedded below: