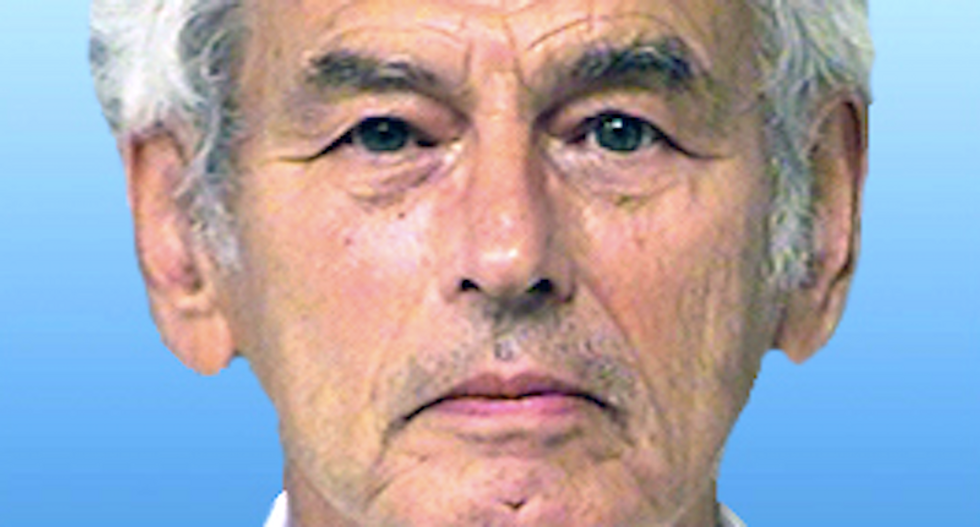 A Tea Party activist in Florida claims he is a political prisoner after his arrest for harassing a food vendor with false accusations.

William Rosenstock showed up at various events around St. Augustine Beach where the vendor worked and told passersby the man was a sex offender and lacked proper permits to sell food, reported Historic City News.

However, police said, neither claim was true.

Police arrested the 73-year-old Rosenstock on a misdemeanor stalking charge Wednesday during a farmers market at the St. John’s County Pier -- where Tea Party activists have been protesting what they see violations of their free speech rights.

Rosenstock, who was released on $500 bond later that day, is known for lodging complaints at public meetings and in published editorials, and his fellow Tea Party activists believe he was targeted for his outspoken views.

The vendor told police that he didn't feel threatened by Rosenstock, but he admitted he was "aggravated" by his false accusations.

Rosenstock, who has been pressing officials for years to pave over portions of the beach to expand a county-owned parking lot, had complained to police and elected officials about the vendor.

However, officials said the civic association had issued event permits to the vendor, who operates a non-profit business and so does not require a license from the state.

The sex offender with whom the vendor apparently shares a name is about 20 years younger and lives in another part of Florida, officials said, so last month they told Rosenstock to leave the man alone.

But Rosenstock turned up again last week at an event where the vendor was working and the man filed a complaint.

County officials say they can't afford to pave over part of the beach, and city officials question why anyone would.

"Why on earth would you want to blacktop the beach?” said St. Augustine Beach Mayor Andrea Samuels.

The conservative activists have complained that their free speech rights are being violated by free speech zone set up near a restroom in the park to keep the daily protesters from interfering with park visitors and vendors.

“This is a toilet so they put us in front of a toilet, so that's where our constitution's rights are,” Rosenstock told WJAX earlier this summer.