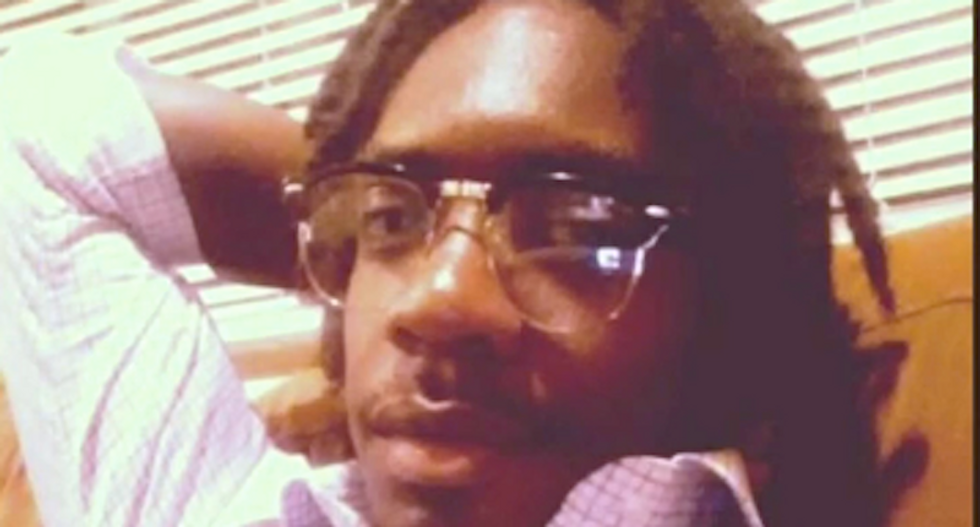 Police arrested a suspect accused of gunning down a homeless man on the Venice Beach boardwalk -- and witnesses say the gunman acted on orders from a nearby hotel owner.

The gunman fired several shots toward a group of homeless people camping about 2 a.m. Sunday near the oceanfront California park, reported KCAL-TV.

Jascent-Jamal Warren, 26, was pronounced dead at the scene, and another man in his 40s was shot in the leg and treated at an area hospital.

Witnesses said the victim, a writer who was known as "Shakespeare," had been involved in a dispute with a group of homeless people over sleeping arrangements near the boardwalk.

Other witnesses said the owner of the Cadillac Hotel, which fronts the boardwalk, told the gunman to shoot the victim.

“He pulled out the gun, and the guy that owns the Cadillac Hotel told him, ‘Kill that n—-r,'” said witness Ras Whitelion.

The hotel owner suffered head injuries when some homeless men attacked him after the shooting, reported the Los Angeles Daily News.

The gunman fled in a black SUV after the shooting, and police arrested a suspect about six hours later but did not release his name.

The suspect was booked on suspicion of murder and remains held on $1 million bond.

The victim was known as an activist who helped other homeless people.

“Yeah, he was definitely helping everybody else, just by leading by example was the main thing -- just by watching the way he was doing it," said friend Mariah Magomedova. "He was a doer, a teacher, an inspiration to actually keep my head up and not give up.”