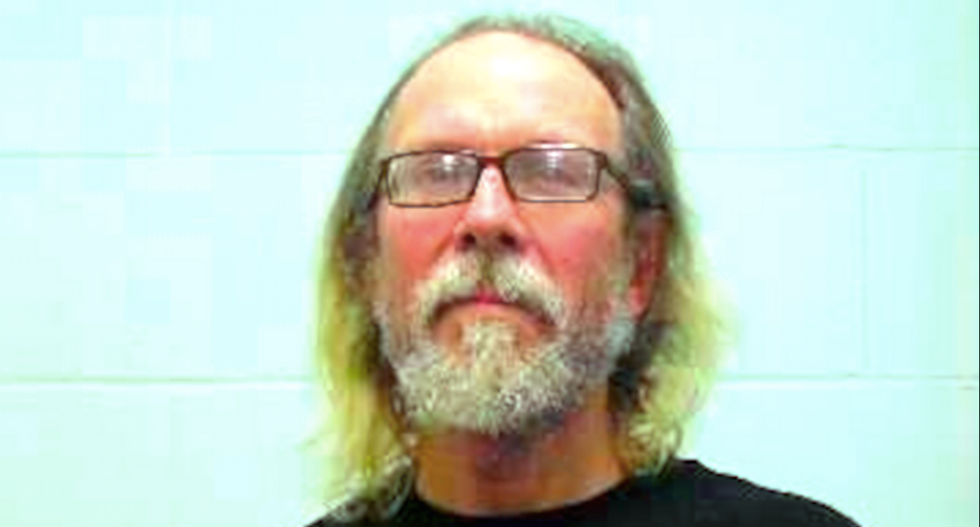 White nationalist Craig Cobb is still trying to establish an all-white enclave in North Dakota -- which he hopes to rename in honor of Donald Trump.

The 63-year-old Cobb bought $10,000 in property last month from a man in Antler, near the Canadian border, in hopes of setting up a church for his racist Creativity Movement and homes for like-minded white supremacists, reported WDAY-TV.

He planned to rename the town to "Trump Creativity" or "Creativity Trump" to honor the Republican presidential frontrunner --- who Cobb deeply admires.

However, local residents and elected officials do not want Cobb or his associates in the town, so the city outbid him and closed a deal with the property owner -- who has tried to return a down payment made by the white nationalist.

Cobb complained that the property owner was pressured to back out of the original deal, and he said he doesn't want his money back but he instead wants a deed to the property.

He denied that he and other church members were "trying to rule over other people," but he admitted that he hopes to draw enough white supremacists to his enclave to outnumber the town's voting population -- which he estimated to be 20 people.

Cobb also denied that his community would exclude non-white residents, although he conceded that he might not welcome black people.

"'Welcome' is a strong word," Cobb said. "We understand that they have a legal right."

Cobb was jailed for about five months on felony terrorizing and menacing charges after he led gun-toting white nationalists through another tiny North Dakota town he had hoped to convert into a whites-only enclave.

A fellow white supremacist also targeted Cobb with racist graffiti after he appeared on a daytime talk show and took a DNA test that revealed sub-Saharan ancestry.

He deeded his property back to Leith in early 2014 and remains on probation for the felony convictions.