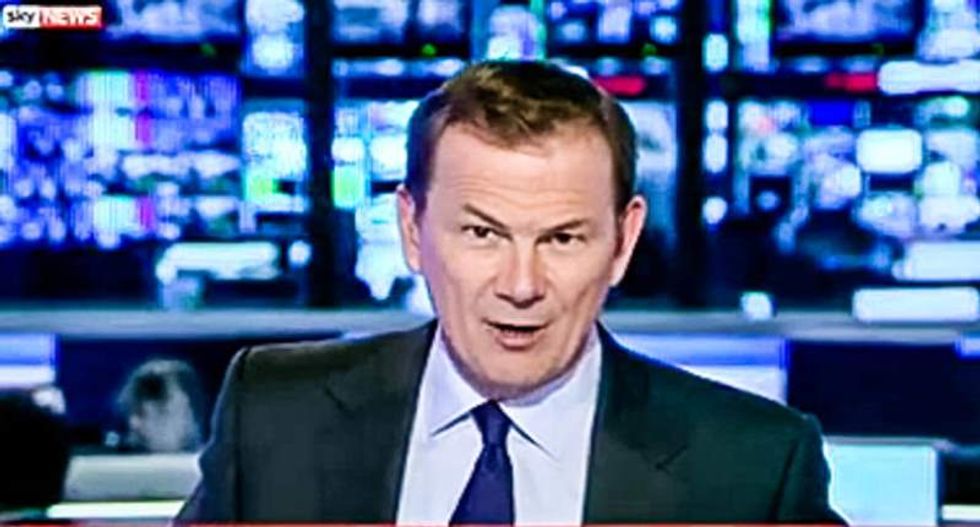 Sky TV host Andrew Wilson seemed to be at a loss when discussing Martin Shkreli's ability to corner the market on the anti-toxoplasmosis drug Daraprim during an interview on Tuesday.

"We've got plenty of this stuff over here," he said, speaking from his network's studio in England. "It's not a problem for us. It seems to be a problem for the United States."

Wilson's guest, Fierce Biotech editor John Carroll, noted that the drug sells for 62 pence a pill in Britain, which is about 96 cents in US currency. Shkreli has been criticized rotundly for jacking the price up to $750 per pill. Carroll also said the Turing Pharmaceuticals CEO was trying to portray himself as a "good samaritan" by arguing that the price hike would pay for research to develop better drugs of that type.

"Usually, though, that's actually talking about new drugs that are coming in, not 62-year-old drugs that were once available for $1 per pill which are now $750 per pill," Carroll said.

Carroll also explained that in recent years, larger pharmaceutical companies have backed out of investing in drugs like Daraprim because it did not grant them a wide profit margin. However, he added, that has changed.

"Recently you have seen a lot of big companies -- some small ones, too -- have gotten back into it because there is a need and there's a lot more government incentives for them," he said.

"Other public figures are bound to join in. Do you think there's a little change in the horizon there?" Wilson asked, referencing Hillary Clinton's criticism of Shkreli's actions.