CNN analyst blames black teen for being assaulted by South Carolina cop: 'She had no respect' 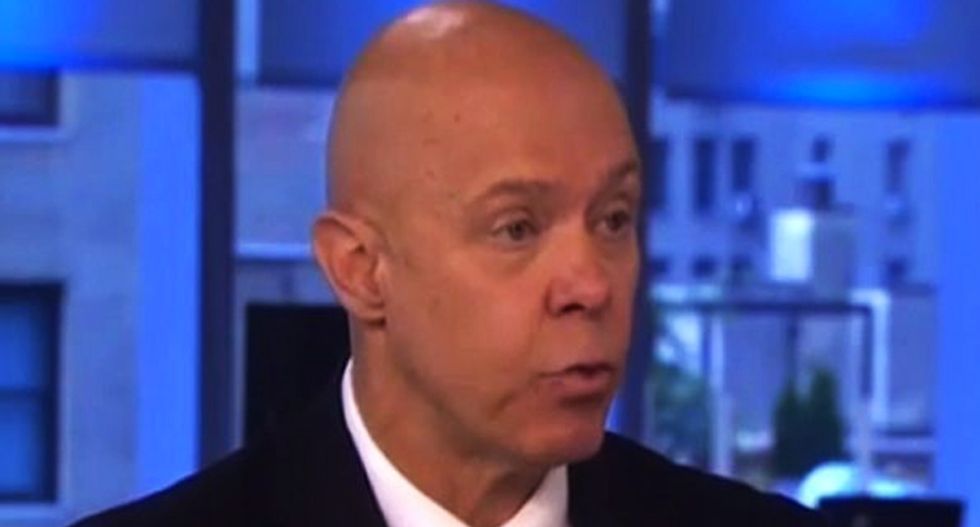 A former New York City detective told CNN that the black girl tossed to the floor and assaulted by a cop at a South Carolina high school had it coming because "she had no respect."

Appearing on CNN's New Day, law enforcement analyst Harry Houck admitted that what was seen in the video "looked really bad" but that, since the young woman appeared to be uninjured, arresting officer Ben Fields handled the situation well.

In a video captured by Media Matters, Houck went through the viral video step-by-step after prefacing his explanation by saying there has been "a lot of violent gang activity in that school."

Pressed by host Chris Cuomo on whether Fields overreacted, the former New York cop defended the white police officer and put the blame squarely on the unidentified teen.

"It's as a result of a failure to comply. If that girl got out of the car -- got out of the seat when she was told, there would be no problem," Houck insisted. "But apparently she had no respect for the school, no respect for her teacher, probably has no respect at home or on the street, and that's why she acted the way she did."

According to reports, Fields was called to the classroom by school authorities because the teen was seen using her cellphone by her math teacher.