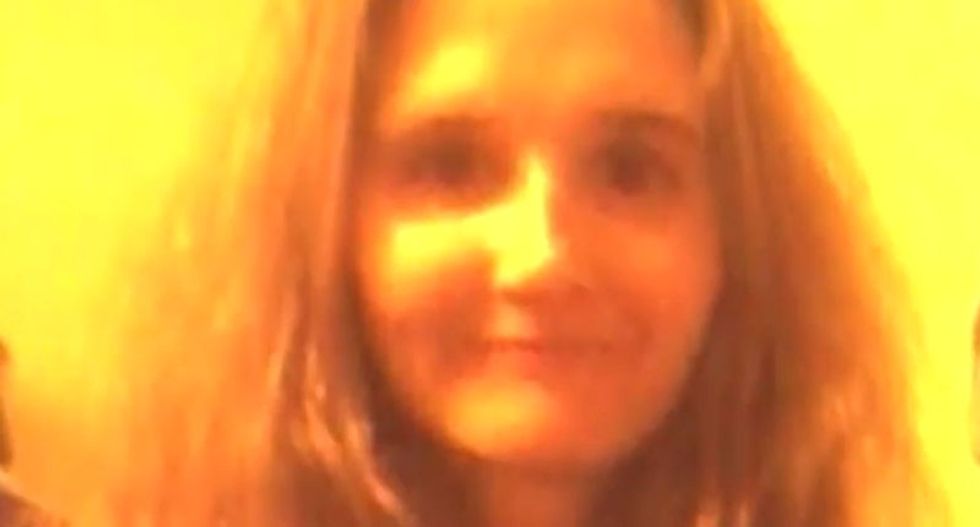 An Ohio man was being held on suspicion that he killed a woman whose beaten body was found hanging from a fence in what neighbors and workers first thought might be a graphic Halloween display, authorities said on Friday.

Donnie Cochenour was arrested on Tuesday, his 27th birthday, hours after the body of Rebecca Cade, 31, was found suspended on a fence near a utility company building, authorities said.

"Her sweatshirt sleeve was caught in the upper tines of the fence," Ross County Prosecutor Matthew Schmidt said in a telephone interview. "And she was suspended from one arm dangling on the fence."

Cincinnati television station WKRC reported that neighbors and construction workers thought at first that her body was a dummy in a Halloween display.

Cochenour and Cade, who had been beaten, are both from Chillicothe and the killing was "an isolated incident" between people who knew each other, Schmidt said. A bloody rock found near Cade's body is likely the murder weapon, he said.

Schmidt said the case would be presented to a grand jury, possibly as soon as next Friday. He said it was unlikely prosecutors would seek the death penalty, but had not ruled out the possibility.