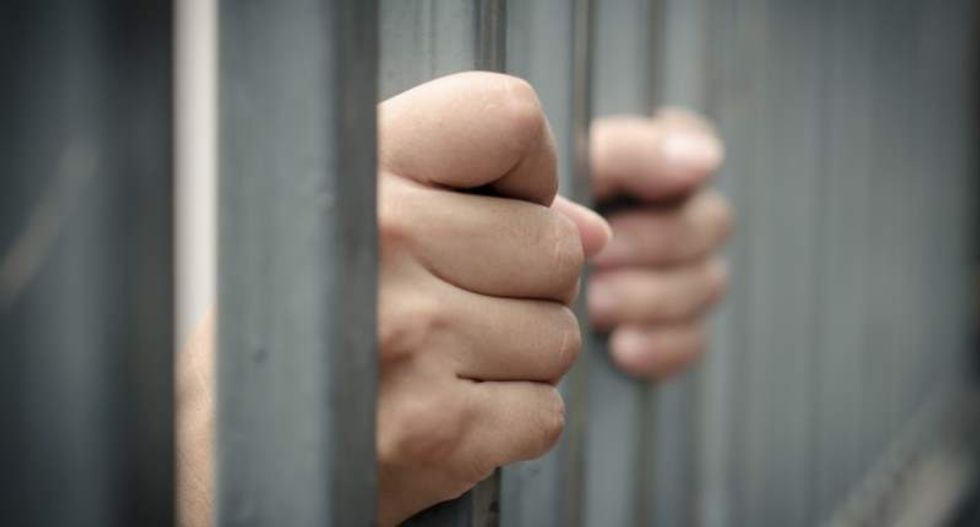 Poor people are being illegally arrested and jailed in Biloxi, Mississippi, because they cannot afford to pay court fines and fees sought by the city to generate revenue, the American Civil Liberties Union said in a federal lawsuit filed on Wednesday.

The group said the Gulf Coast city known for its casinos and white-sand beaches locks up hundreds of indigent debtors each year for days or weeks at a time without access to a court hearing or lawyer, a violation of their constitutional rights.

"People are being jailed because they're poor," said Nusrat Choudhury, an attorney with the ACLU's Racial Justice Program. "There's no chance for them to explain that their inability to pay is because of poverty."

So-called debtors' prisons across the country have been targeted by lawsuits in recent years. Organizations including the ACLU and the Southern Poverty Law Center say their investigations have shown cities and towns are increasingly trying to raise money by collecting unpaid court fees imposed in traffic and other misdemeanor cases.

The warrants issued in Biloxi charge debtors with failure to pay, order their arrest and say they can avoid jail only by paying the money owed in full, the ACLU said.

The suit accuses the city of operating an "illegal revenue generation scheme," as the percentage of residents living in poverty more than doubled between 2009 and 2013.

She lost her part-time cleaning job, she said, and she worries about being arrested again if she falls behind on $240-a-month court payments.

"It's not right, the way that the system is treating people," she said in a telephone interview.

As legal challenges against debtors' prisons increase, some communities are beginning to address the criticized court arrangements through policy changes, said Karin Martin, an assistant professor of public management at John Jay College of Criminal Justice in New York.

She said the political discussion in most cases has been driven by the financial burden of adding to prison rolls, as opposed to concern about the ethics of the practice.

"In terms of acknowledging there is a better type of policy and practice, I don't think it's widespread at all yet," Martin said.

A spokesman for Biloxi did not immediately respond to a request for comment.

(Reporting by Colleen Jenkins in Winston-Salem, N.C.; Additional reporting by Barbara Liston; Editing by Will Dunham)