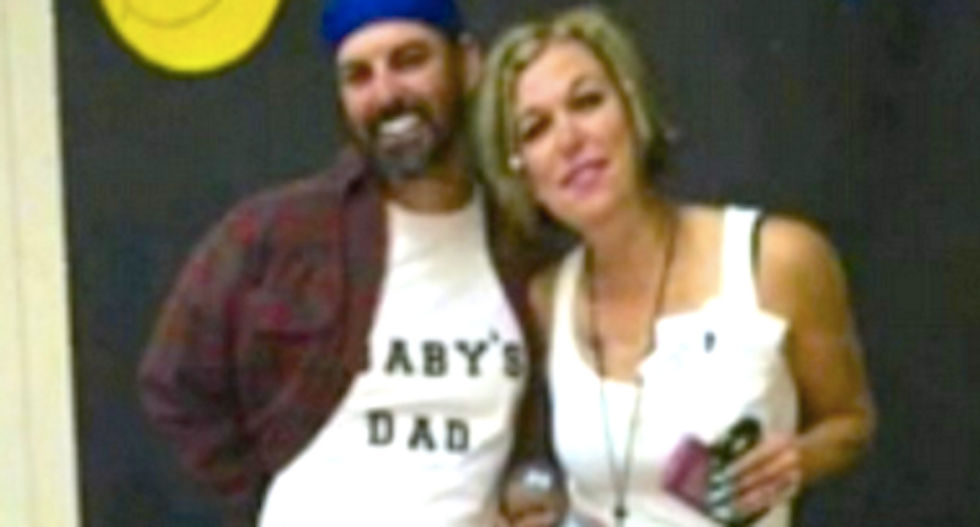 A Louisiana middle school principal and her husband, a high school coach, have been accused of "classism and racism" after photos surfaced of their Halloween costumes.

Lee Ann Wall, principal of Iota Middle School, and Jeptha Wall, a coach at Crowley High School, wore costumes they described as "People of Walmart," in reference to a website that catalogs ridiculous and bizarre outfits worn by shoppers at the store, reported KLFY-TV.

Jeptha Hall is shown in the photo wearing a red bandana around his waist with a replica gun tucked into his belt and a wad of cash coming out of his pocket, and his T-shirt reads "baby's daddy."

His wife is wearing a short skirt, spandex tights and a tank top stuffed with what appears to be replica food stamps. Her long nails are painted green, her blonde hair is braided and she is holding a smart phone.

The couple is standing behind a toy shopping cart filled with mixed-race baby dolls, along with a sign that reads: “You wait on pay day, I be waiting for da first of da month!” 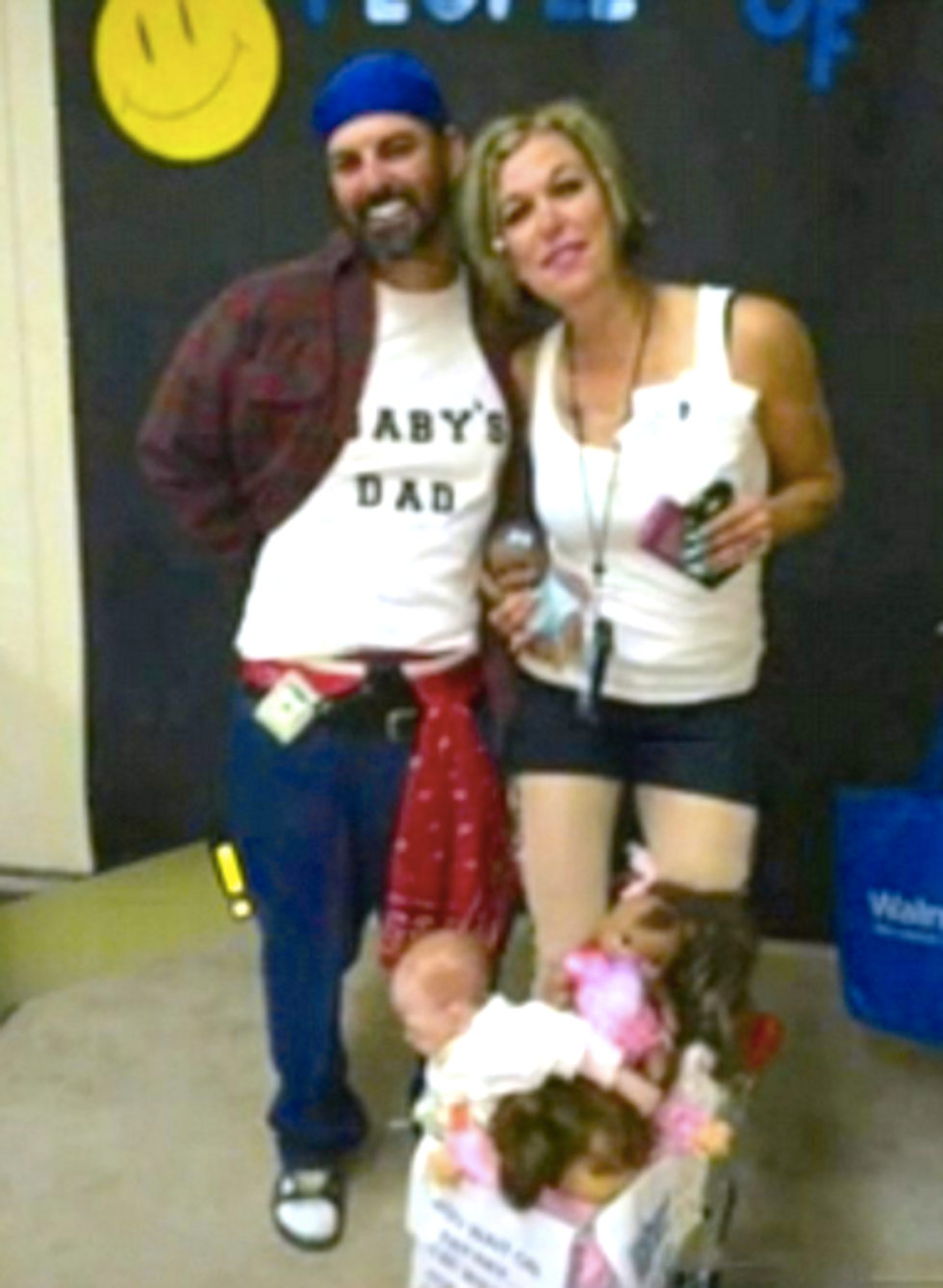 Parents of students at the middle school, where more than 91 percent of students are white, were shocked and outraged by the principal's costume.

“Wow, okay -- so what is she trying to depict, somebody who’s on welfare?" asked parent Alan Honersucker, when shown the photo. "If that is what she was trying to depict that’s even worse.”

“It’s no big deal -- it’s a costume, so let them enjoy themselves while they still can,” said Iota resident Nathan Kresge.

Ellan Baggett, executive director of operations for the Acadia Parish School Board said the couple wore the costumes to a private party, not a school event.

She said the school board had taken "appropriate action," but she declined to tell the TV station what actions had been taken.

Both Lee Ann and Jeptha Wall declined to respond to requests for comment.