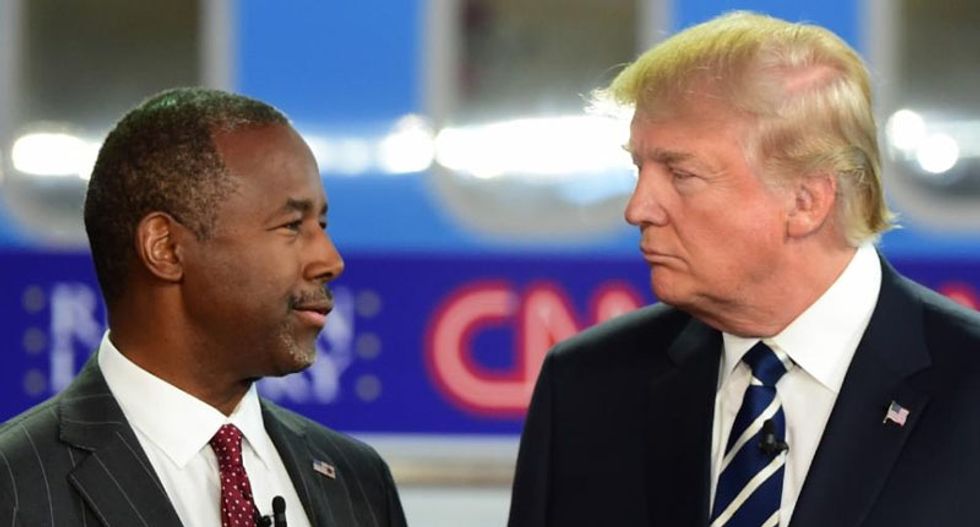 CNBC will host the next set of Republican presidential candidate debates starting at 6 pm EST, from Boulder, Colorado.

Both debates can be seen below, but viewers must enter their cable provider information in order to do so.