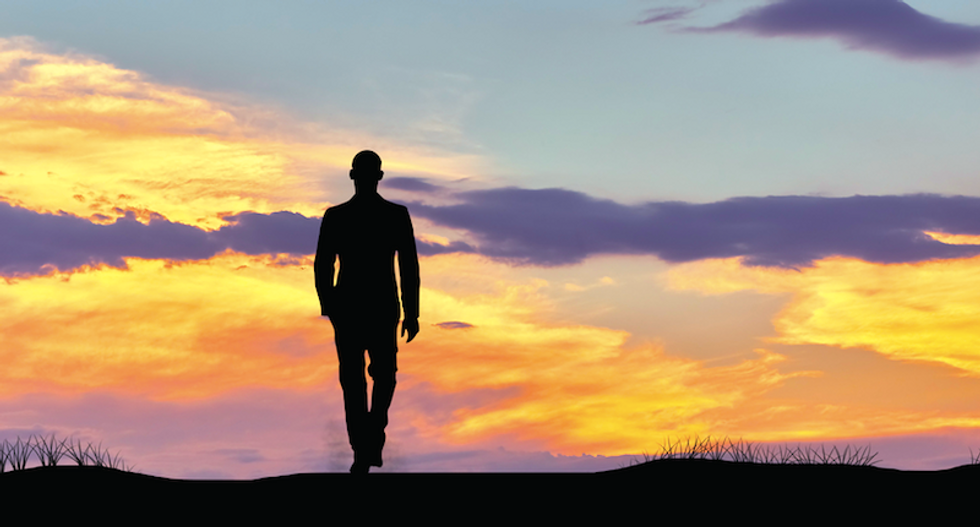 Catholic Charities of the Diocese of Baton Rouge is helping to resettle refugees in the state, which has taken in 14 Syrian nationals in the last year. Seven of them live in Kenner, six in New Orleans and one in Baton Rouge.

But that lone Syrian refugee who has since left Baton Rouge for the Washington, D.C., area has prompted sensationalized news reports and become a campaign issue in the state's gubernatorial race.

Conservative media picked up a report by WBDZ-TV that claimed officials with Catholic Charities "don't know where the refugee went since they don't track them."

A spokesman for Gov. Bobby Jindal's Office of Homeland Security & Emergency Management complained in the article that the Christian charity had not notified his office or the governor, who said this week he would reject additional Syrian refugees following terrorist attacks in Paris.

Sen. David Vitter (R-LA), who is trailing in his campaign to replace Jindal as governor, highlighted the issue Tuesday as he also attacked his Democratic rival, Rep. John Bel Edwards, for supporting a White House plan to resettle 10,000 Syrian refugees across the U.S.

Spoke w/ LA State Police. They don't know where BR Syrian refugee is except that he was headed to DC & no gov agency is in contact with him
— David Vitter (@David Vitter) 1447789896.0

Catholic Charities of Baton Rouge received calls throughout the week threatening to suspend donations, but officials said the calls escalated to violent gun threats as the reports circulated on social media.

Jindal, who frequently talks about his Catholic faith, has not commented on the threats against the charity.

State police are investigating the threats -- which they said are based on inaccurate information.

"I've personally received numerous phone calls from people that said, 'I'm worried there's a Syrian loose and you don't know where it is,'" said Col. Mike Edmonson, head of the Louisiana State Police. "That is a mischaracterization, that is just simply not true."

Catholic Charities helped the Syrian man, who had already gone through a lengthy screening process, settle for a few days this summer in Baton Rouge before he left to join family in Washington.

Before he left, the man submitted required paperwork to the federal government about his relocation -- which refugees must do even if they move to another residence in the same city, reported The Advocate.

The charity's executive director said the faith-based aid organization was not responsible for tracking the man -- which he said government authorities have been doing.

“The Syrians that we have resettled in Louisiana are not out wandering willy-nilly around the country,” said David Aguillard, executive director of Catholic Charities.

The process for resettlement can take between two and 10 years, as immigrants undergo interviews and provide paperwork to identify potential health and security threats before they arrive in the U.S.

There are no Syrian refugees ready for resettlement in the Baton Rouge area through at least March, charity officials said.

That's a far cry from the "tens of thousands" of refugees that conservative websites have warned would be resettled in Louisiana.

Law enforcement dismissed the fearful reports as overblown, but state police said the federal government could lay some of those fears to rest by sharing more information about the refugees who have already arrived.

"We simply found out the State Department was not sharing information about this program on the local level," Edmonson said. "That's unacceptable to us."