Ex-cop on Fox calls for surveillance of US Muslims: 'Let's stop worrying about people's rights' 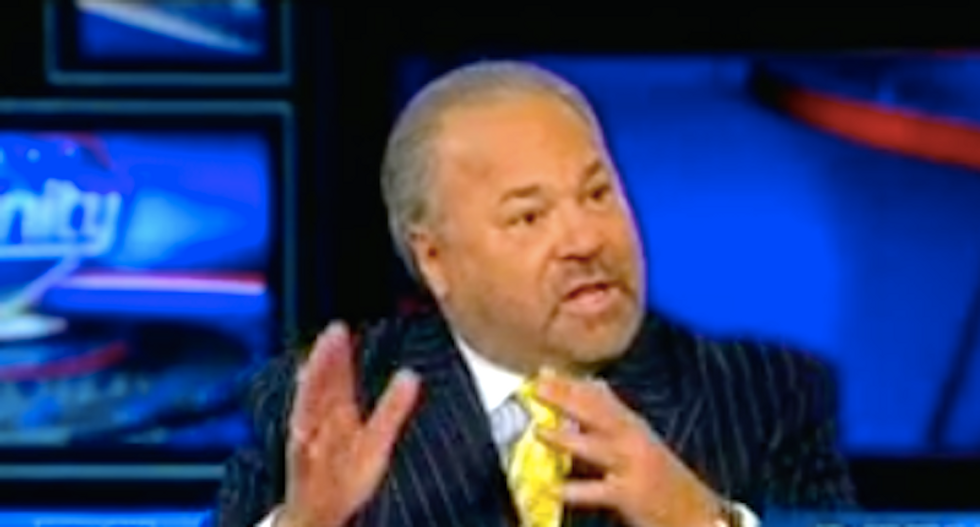 "They want to kill us," Hannity said.

Dietl agreed, saying the U.S. should adopt some version of New York City's secret -- and legally questionable -- Demographics Unit that conducted surveillance on Muslims and mosques for six years.

Police sent plainclothes detectives into Muslim neighborhoods following the Sept. 11, 2001, terrorist attacks to track individuals and build case files on them -- although that evidence never resulted in an arrest.

Assistant Chief Thomas Galati admitted in 2012 that the investigative unit never developed a single lead that "commenced an investigation."

But that's not how Dietl remembers things.

"We broke so many, so many plots by eavesdropping on these radical Mosques," said Dietl, who last worked as a police officer in 1985. "We've got to do it again -- and let's stop worrying about people's rights."

A lawsuit filed by Muslim communities in New Jersey has been revived after a federal appeals court found New York City police may have intentionally discriminated against them and targeted their religious identity as a “permissible proxy for criminality.”