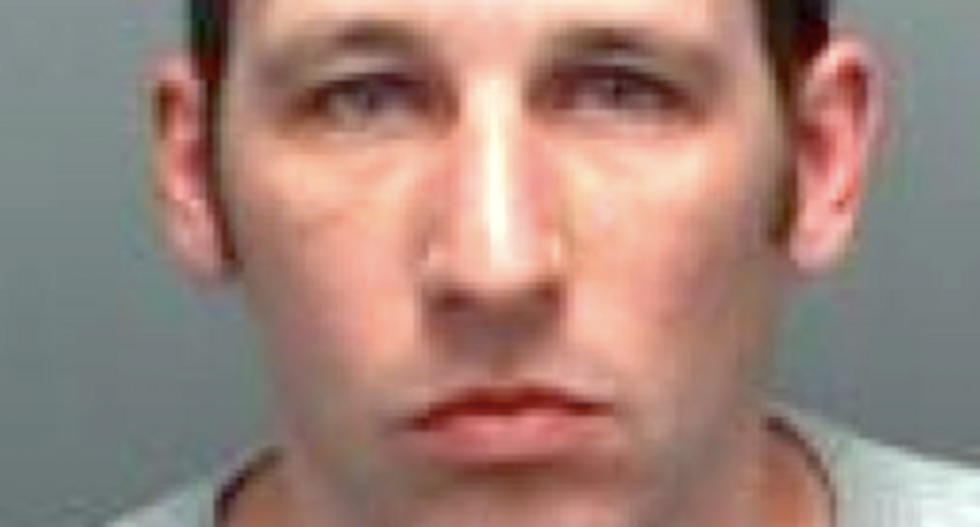 Police didn't have any trouble identifying a man accused of leaving threatening voice mail messages at two Florida mosques, because the suspect helpfully left his name.

Martin Alan Schnitzler was arrested Tuesday in connection with a threat Friday evening against the Islamic Society of Pinellas County, reported the Tampa Bay Times.

The 43-year-old Schnitzler told FBI agents that he left the message shortly after learning about the terrorist attacks in Paris carried out by Islamic State militants, which the Seminole man said made him "very mad."

So he did an Internet search for "Islam" and "Pinellas County" and called the phone numbers he found.

“This act in France is the last straw,” he warned in the voice mail message. “You’re going to f*cking die.”

“I personally have a militia that’s going to come down to your Islamic Society of Pinellas County and firebomb you, shoot whoever’s there on sight in the head,” he added. “I don’t care if they’re f*cking 2 years old or 100.”

Schnitzler, whose phone number was identified by caller ID, also threatened to "bomb (their) f*cking location."

Federal agents said Schnitzler left a second threatening message at the Islamic Society of St. Petersburg, but he has only been charged in the other case, and authorities said neither threat was credible.

Schnitzler was charged with making a telephonic threat to kill, injure or intimidate using fire or an explosive, and he faces up to 10 years in prison if convicted.

He was freed shortly after his arrest on $10,000 bond and returned home to his condominium, whose door the newspaper reported was decorated with a yellow "support our troops ribbon," and ordered to stay away from mosques.

A Texas man was also arrested Tuesday in connection with a threat made against a mosque following the Paris massacre, reported KHOU-TV.

Sheriff's deputies in Fort Bend County arrested 26-year-old Clayton Alexander Cansler at the Sugar Land Municipal Airport, where he works as a licensed pilot, and charged him with making a terroristic threat. 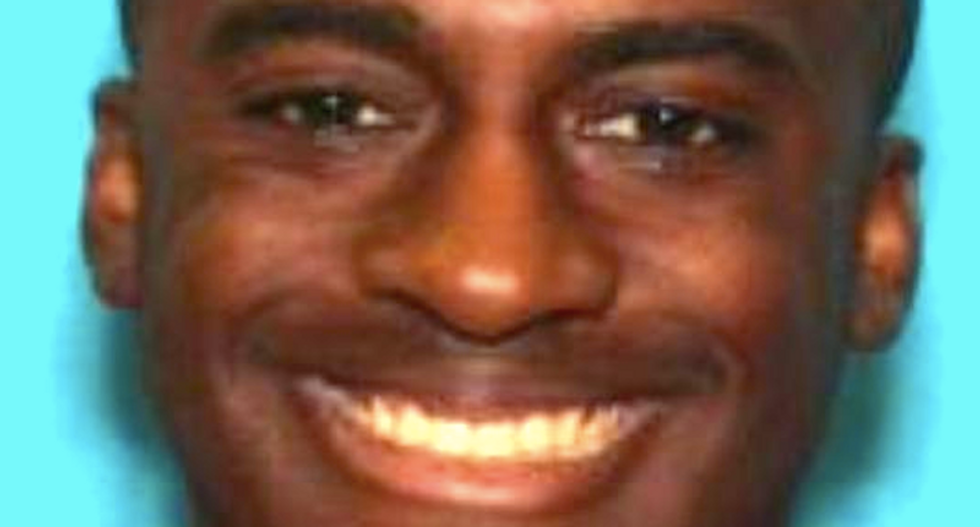 If convicted of the third-degree felony, Cansler faces between two and 10 years in prison.

He made the threats over Facebook to a New Jersey man who then alerted police, authorities said.

Cansler told deputies he made the threats because he was "distressed" over a close friend who died in the Sept. 11, 2001, terrorist attacks and the attacks last week in Paris.

Deputies said Cansler did not target a specific mosque, but they said he lives near one in Sugar Land.

FBI agents are also investigating gunshots fired Friday night, hours after the Paris attacks, at a mosque in Connecticut, reported the Record-Journal.

No one was at the Baitul Aman mosque in South Meriden when the bullets were fired, but some of the shots penetrated the exterior wall and three interior walls.

“It must have been pretty powerful,” said Mohammed Qureshi, president of the Ahmadiyya Muslim Community. “They were in the area where we stand and sit for prayer.”

Police in Texas are still trying to identify the vandals who ripped up a Koran, left it at the front door to a mosque in Pflugerville and then hurled feces around the entryway.

On the US border, migrants' desperation outweighs fear

Selvin Allende is worn out. With his one-year-old daughter on his shoulders and his pregnant wife beside him, he crossed the Rio Grande from the Mexican city of Piedras Negras into Eagle Pass, Texas -- a dangerous journey that thousands of migrants undertake every year seeking a better future.

"I was afraid for my daughter in the river. I feel tired, defeated, but with the dream of working if the immigration services listen to us with their hearts," says the 30-year-old Guatemalan.