Michigan woman pouts after losing gun permit for shooting at shoplifters: ‘I will never help anybody again’ 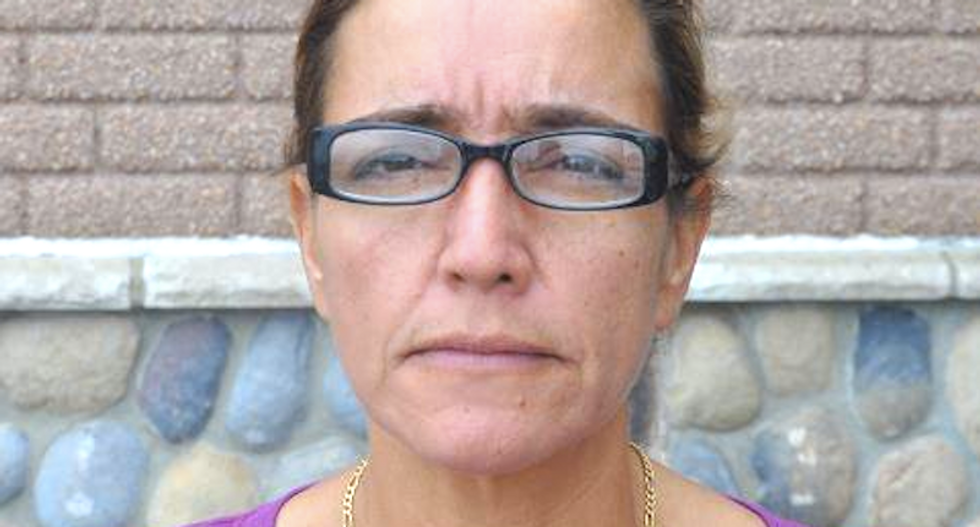 A Michigan woman complained after her sentencing that she was only trying to help when she opened fire at a pair of fleeing shoplifting suspects.

Tatiana Duva-Rodriguez pleaded no contest shortly after the October shooting to reckless discharge of a firearm, and she was sentenced Wednesday to 18 months of probation.

Her concealed carry permit was also revoked until 2023.

The 46-year-old Duva-Rodriguez said she opened fire on the getaway car in a Home Depot parking lot in Auburn Hills after she heard a scream and feared the incident was worse than a theft.

“I made a decision in a split second,” she told the sentencing judge. “Maybe it was not the right one, but I was trying to help.”

Neither shoplifting suspect was wounded, although a gunshot flattened one of their tires, and both men were later arrested.

Rochester Hills District Court Judge Julie Nicholson said she did not believe Duva-Rodriguez had malicious intent when she fired on the suspects, but the judge said she should have more carefully considered how dangerous her actions were.

A defense attorney said Duva-Rodriguez was a "sharpshooter," and he said society needs more people like her.

Prosecutors said they were satisfied that Duva-Rodriguez had lost access to guns and ammunition, and they hoped the case would serve as a reminder to other gun owners on the dangers of vigilantism.

“Hopefully someone has sat down with her and talked with her about what responsible gun ownership is all about," said Oakland County Prosecutor Jessica Cooper.

Duva-Rodriguez said she had learned a lesson from the incident.

"I tried to help, and I learned my lesson that I will never help anybody again," she said after her sentencing.