Samuel L. Jackson knocks racial profiling: 'We have to be these very nice kinds of negroes' 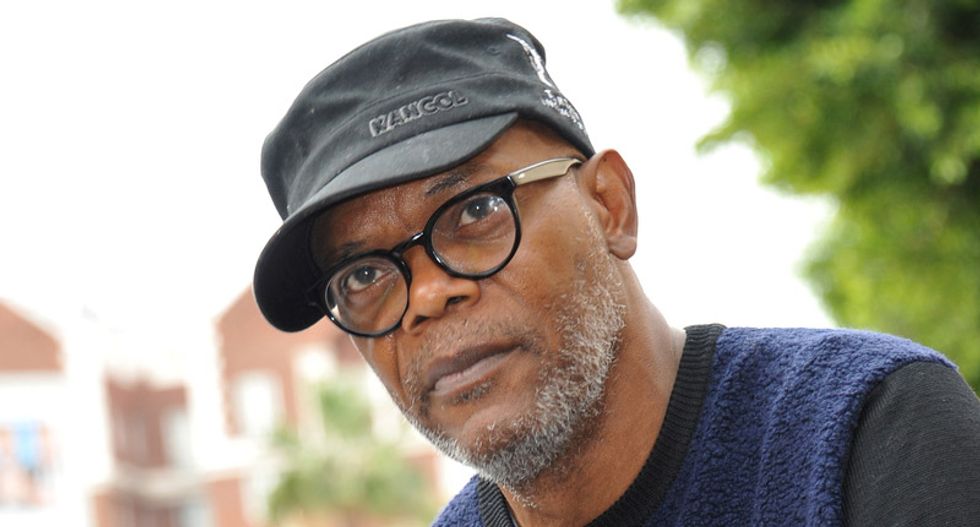 On a press junket to promote his latest film with director Quentin Tarantino, actor Samuel L. Jackson went off script to talk about race in America, saying he felt bad for "everybody who looks Middle Eastern."

According to the Daily Beast, Jackson was sitting with the cast of the new Tarantino film The Hateful Eight, when he offered that it was hard to be black in America. He added that, following the shootings in San Bernardino by Syed Rizwan Farook and his wife Tashfeen Malik that killed 14, people who look Middle Eastern can expect to be profiled with greater frequency.

“We have to be these very nice kinds of negroes so that we feel safe walking around,” the popular star of Pulp Fiction explained. “Because if you present yourself as any other thing, then people call people on you.”

“I feel sorry for everybody who looks Middle Eastern right now because that’s going to happen,” said Jackson. “And for a minute, it was us.”

While on the topic of race, Jackson defended Tarantino's use of the N-word in his films, saying using other more polite words "is not how people talked."

“So whether [my character is] in the room or out of the room, when they say ‘the n****r,’ I don’t have to look around to see who they’re talking about,” Jackson stated.

Referring to his cast mates in The Hateful Eight, Jackson explained that every culture is different.

"We don’t need to have those conversations because we all understand society,” he explained. “As Tim [Roth] knows British society, Demian [Bechir] knows Mexican society. We all know that everybody has these different stratas of living, and everybody’s got somebody that they particularly put their foot on or walk around on.”