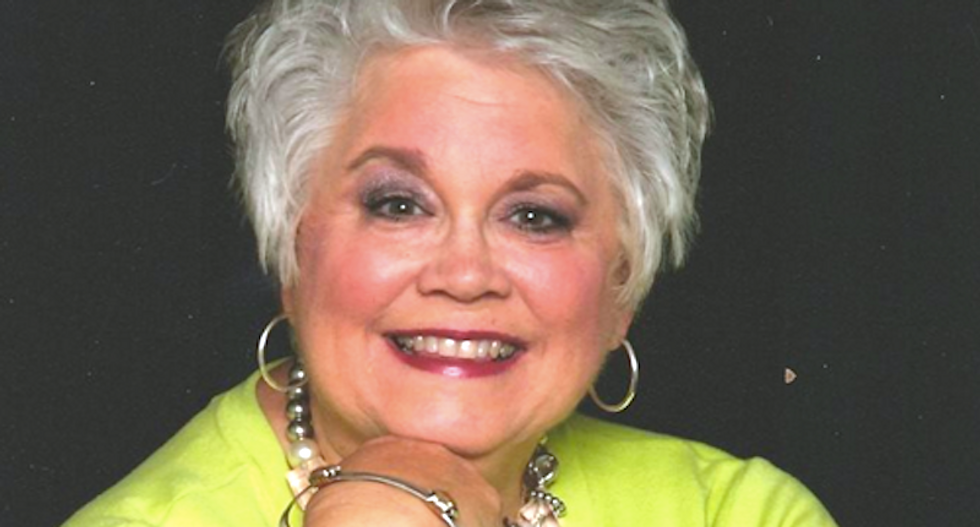 The U.S. Supreme Court will hear arguments beginning Tuesday in a Tea Party activist's challenge of fundamental voting rights that could hand Republicans a major advantage in congressional elections.

The case, Evenwel v. Abbott, asks the court to create a uniform national standard for drawing legislative districts based on the number of eligible voters, rather than the total number of people -- as they've been established in most states throughout history.

However, a pair of Texas conservatives -- Sue Evenwel and Ed Pfenninger -- filed a legal challenge to Texas law directed by Edward Blum, another activist who has been chipping away at the Voting Rights Act and other laws intended to promote civil rights and access to the ballot.

Most analysts agree that a ruling for the plaintiffs would greatly diminish the influence of urban areas -- which are more likely to have non-eligible voters such as children, felons and non-citizens.

Latino majority districts, in particular, would become far less likely if a nationwide standard is adopted to conform to the conservative activists' request.

That would give even greater legislative influence to rural and suburban white voters -- who overwhelming tend to vote Republican.

Major changes would be far more likely in states such as Texas and California, which have large Latino populations, but those changes would hit other states, as well.

More than 40 percent of Montana's house seats are significantly over or underpopulated, as are 37 percent or more in Maryland and Kentucky, according to researchers with the Brennan Center for Justice.

In addition, states must ensure that the variance between the largest and smallest districts does not exceed a 10 percent benchmark -- which would cause additional cascade effects as districts are redrawn to comply with that constitutional requirement.

"Even minor changes in the district's boundaries can have significant political impact, affecting everything from the ability of minority communities to elect their candidates of choice to the result in party primaries," the researchers found.

It's also unclear how states would ensure the reliability of data they used to count the number of eligible voters.

The U.S. Census, which is conducted every 10 years as established in the U.S. Constitution, does not ask questions about citizenship or voter eligibility.

The plaintiffs have suggested that states could use the Census Bureau's American Community Survey -- which is based on annual surveys of 2.5 percent of the American population on a variety of questions, including about citizenship.

However, those extrapolated averages sometimes contained a margin of error even higher than the measured differences between data gathered by the Census and those estimated by the survey.

Or, in other words -- those districts would be redrawn using somewhat accurate voter counts, at best.

Neither plaintiff sounds like one to obsess over details such as how exactly to implement the radical changes they're proposing to representative democracy.

Pfenninger is a security guard who has posted dozens of YouTube videos explaining his disdain for Jews, the Catholic Church and short-haired women, and he also believes that unicorns are real and the sun revolves around the earth.

They were recruited as plaintiffs by Blum, director of the Project on Fair Representation.

Blum, who is not an attorney, argues that only eligible voters are entitled to legislative representation under the Equal Protection Clause of the Fourteenth Amendment.

No court has accepted that argument before, but he's previously been successful in undermining voting access.

Blum spearheaded the successful 2013 challenge in Shelby County v. Holder that struck down portions of the Voting Rights Act.

Watch Pfenninger discuss his views on atheism in this video he posted online: