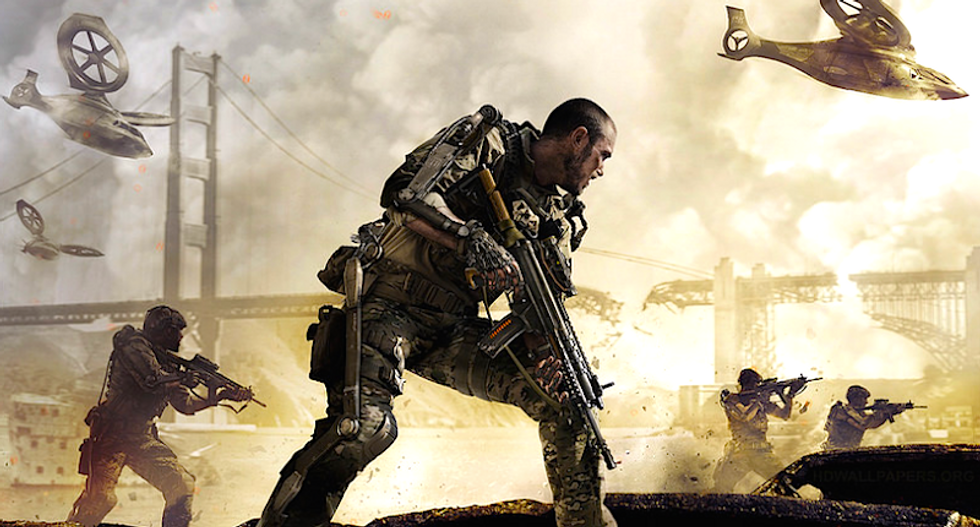 Video game publisher Activision is being sued by the family of Angolan rebel chief Jonas Savimbi, who have objected to his depiction in the game Call of Duty: Black Ops II.

Three of Savimbi’s children, who are now based in France, contend that the game depicted their father – the founder and leader of the National Union for the Total Independence of Angola (Unita) – as a “barbarian”. They are seeking €1m in damages from the French branch of Activision Blizzard.

Savimbi led a decades-long guerrilla insurgency against the Angolan government and its dominant party, the Popular Movement for the Liberation of Angola (MPLA). He was killed in battle against government forces in 2002. Although feted as a freedom fighter by Ronald Regan, Savimbi was a controversial figure. The civil war led to the deaths of 500,000 people with several million forced to flee their homes.

In the first campaign mission of Black Ops II, the player must aid Savimbi in a battle against MPLA forces. The sequence reflects the US backing of Unita against the Soviet-supported government. Savimbi is depicted leading his troops shouting “fight, my brothers” and wielding a grenade launcher.

The family’s lawyer Carole Enfert said Savimbi is represented as a “big halfwit who wants to kill everybody”. The lawsuit will argue that he was in fact a “political leader and strategist”.

A lawyer for Activision Blizzard, Etienne Kowalski, has rejected the claim, stating that the game represents Savimbi as a “good guy” – and that he is portrayed fairly, “for who he was … a character of Angolan history, a guerrilla chief who fought the MPLA”.

This is not the first time Activision has been threatened with legal action over the depiction of real people in Call of Duty: Black Ops II. In 2014, imprisoned Panamanian dictator Manuel Noriega attempted to sue the company over his own appearance in the game . Activision brought in Rudy Giuliani to defend the case and the suit was rejected by a judge of the Los Angeles Superior Court, under the first amendment right to free expression.

New York Times reporter Charlie Savage was on the team of reporters that broke the recent report that special counsel John Durham and Attorney General Bill Barr were corruptly using the Justice Department in an attempt to discredit Robert Mueller's investigation. The effort failed, but only after nearly four years and $6.5 million in taxpayer dollars.

Two former prosecutors, now serving in Congress, have asked the inspector general at the DOJ to begin a probe into the conspiracy, but there's another entity under the department that could also be jockeying for the investigation: OPR - the Office of Professional Responsibility. OPR was started after Watergate in an effort to ensure the ethical standards of lawyers working under the DOJ.