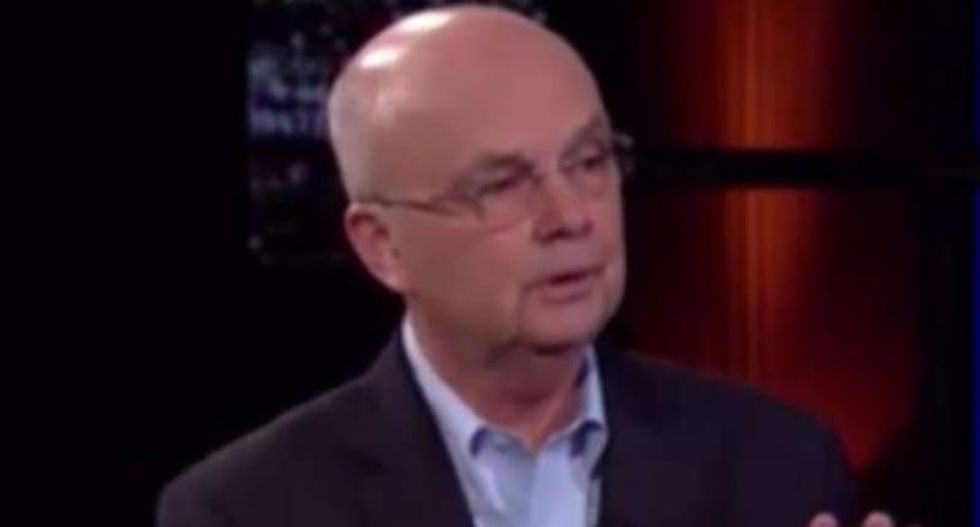 "I would be incredibly concerned if a President Trump governed in a way that was consistent with the language that Candidate Trump expressed during the campaign," Hayden said, quoting Trump's remark that "'We're gonna do waterboarding and a whole lot more because they deserve it" during a GOP candidate debate.

"What about killing the terrorists' families?" Maher replied. "That never occurred to you, and you're a real badass."

"God no," Hayden answered. "If he were to order that once in government, the American armed forces would refuse to act."

"That's quite a statement there. I thought the whole thing was, you had to follow orders," Maher said.

"You cannot -- in fact, you are required not to follow an unlawful order. That would be in violation of all the international laws of conflict," Hayden replied.

Trump has argued that he could make waterboarding legal by "declassifying it," and has also played along with supporters mocked Sen. Ted Cruz (R-TX) for not embracing the practice.