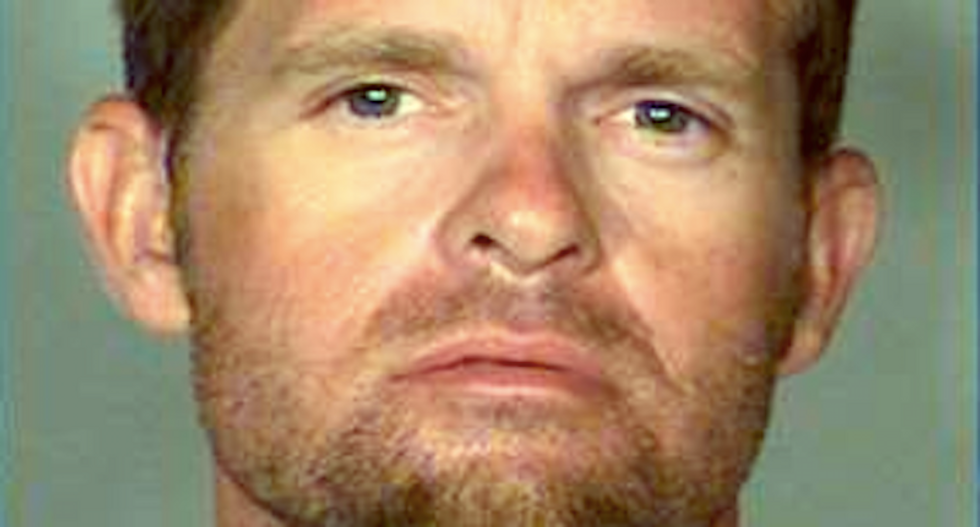 The 35-year-old Bundy pleaded guilty in February 2013 to the charges and was placed on house arrest as he participated in a drug court program.

Bundy was nearing completion of the rehabilitation program when he skipped several court appearances, the newspaper reported.

Federal agents arrested Bundy last month in the Jean Dry Lake bed after they saw him riding with others on all-terrain vehicles outside their permitted area on public lands.

Bundy was driving the vehicle for a tour group, said officials with the Bureau of Land Management.

His brother, Ryan Bundy, led about 300 people on an all-terrain vehicle ride in May 2014 at Recapture Canyon in Utah to protest federal control of protected lands -- where the off-road vehicles are banned.

That demonstration came just weeks after their father, Cliven Bundy, drew armed militant groups to his Nevada ranch as part of his ongoing grazing dispute with federal authorities.

Ryan and Ammon Bundy were arrested last week on federal charges after leading the armed takeover of Malheur National Wildlife Refuge in Oregon.

The younger Cliven Bundy, who is one of the rancher's 14 children, did not take part in that operation, which has resulted in the indictments of 16 participants -- including four who refuse to peacefully end their armed occupation.

Editor's note: This story originally indicated Cliven Lance Bundy was ordered to prison this week, rather than last year. We regret the error.