Unclutch your pearls, grandma: Here are 10 white women from the 60s who were more risqué than Beyoncé 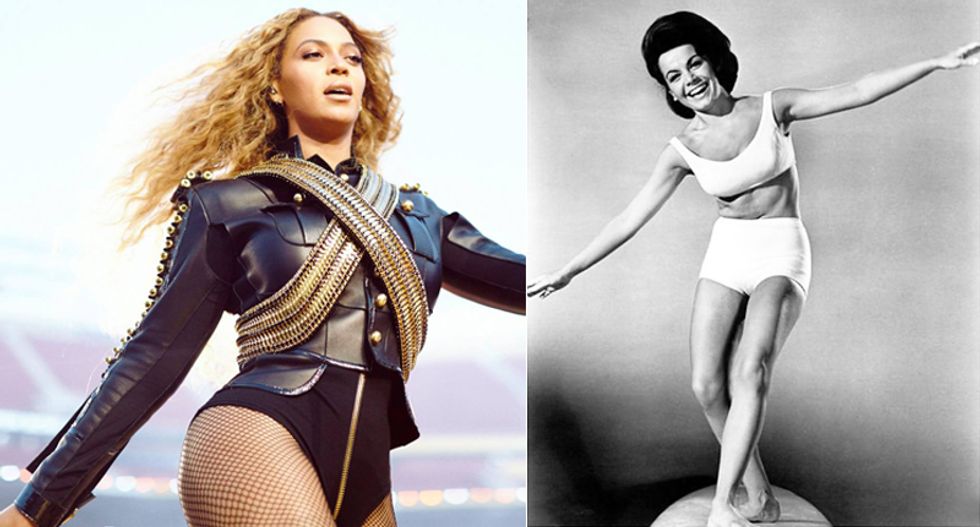 No Super Bowl halftime show is complete without controversy, and Sunday's was no exception as Beyoncé Knowles set off a flurry of conservative criticism over everything from her song lyrics to her 'Black Power" dancers, and even the way Beyoncé dressed.

On Twitter, conservative commentator Michelle Malkin posted a picture of the pop star performing at the Super Bowl with the sarcastic comment, "Cuz nothing brings us all together better than angry @Beyonce shaking her ass & shouting "Negro" repeatedly."

While others criticized the Black Lives Matter themes in her song, "Formation," others were appalled at her clothing -- a bandoliered jacket and tights modeled after Michael Jackson's iconic costume, along with fishnet stockings.

Anti-choice activist Lila Rose tweeted, "Beyoncé show could have been just as good if they had all worn pants. Beauty doesn't need to be vulgar. Families are watching."

The tweet (see below) was subsequently deleted, but not before being retweeted out close to 100 times. 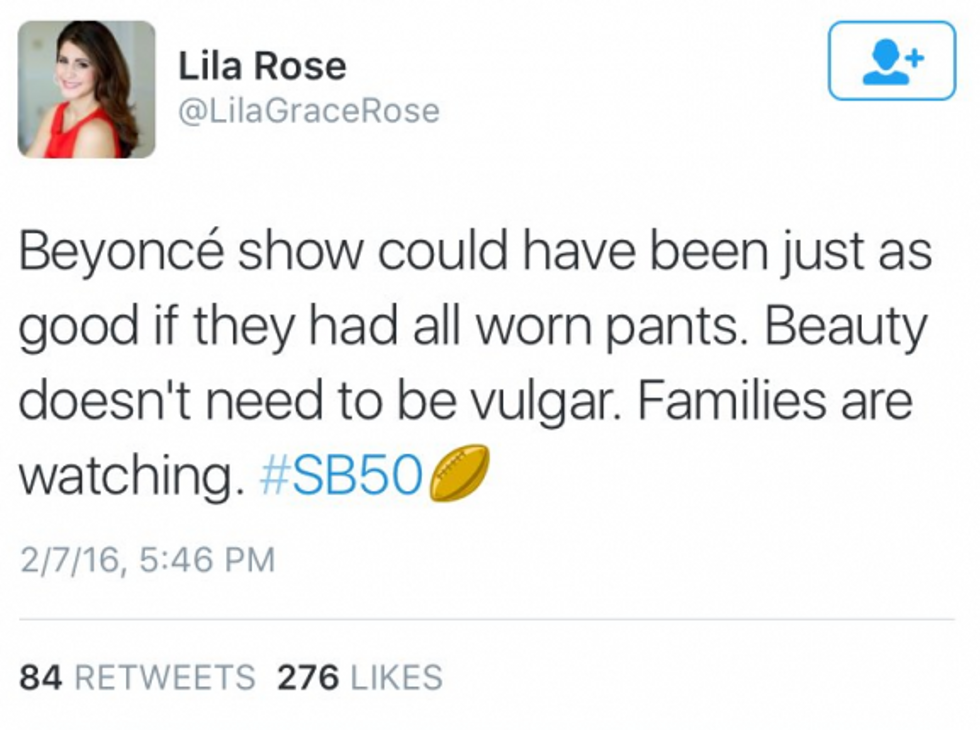 The pearl-clutching 71-year-old former mayor may fail to recall that when he was in early 20's, it was quite common to see white actresses and dancers in skin-tight leotards and tights on TV or in family-oriented films.

"America's Sweetheart" and former Mouseketeer Annette Funicello paraded about in skimpy two piece bathing suits which were much more revealing than what Beyoncé wore. 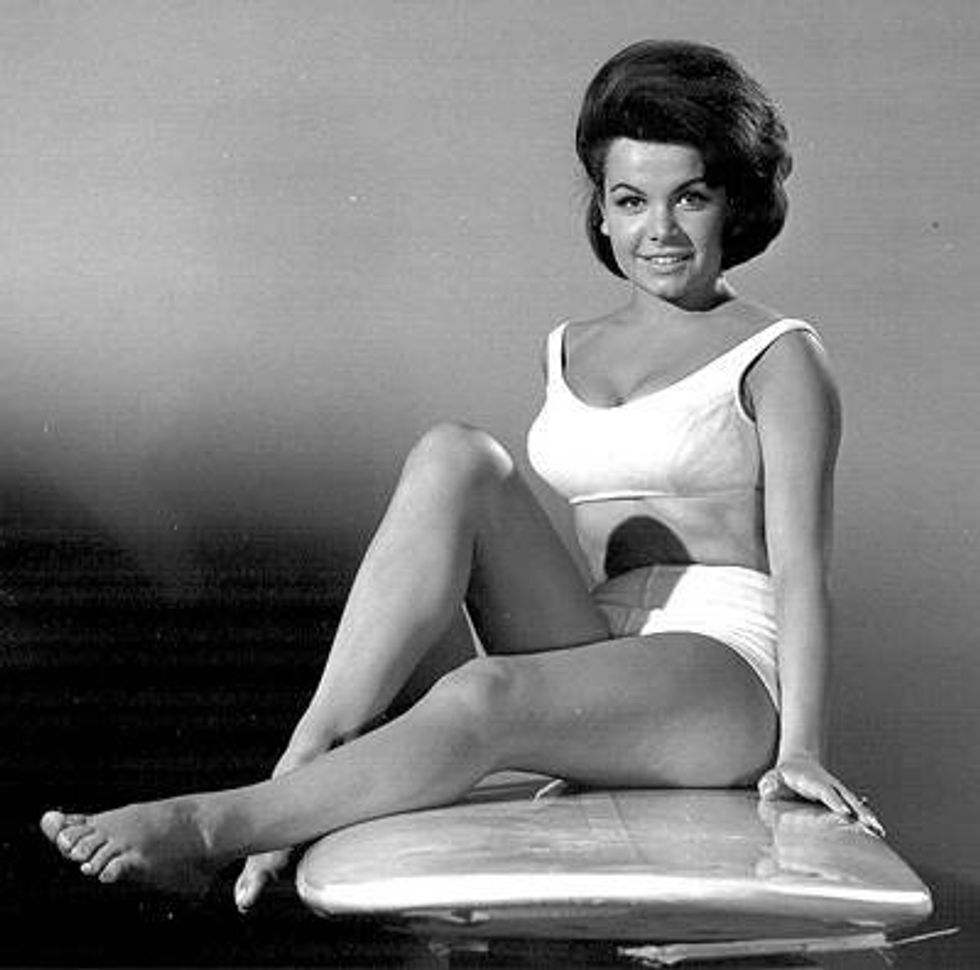 Academy Award winning actress Sally Field -- who later went on to play a flying nun -- starred as "Gidget" on a television show that ran from 1965 to 1966. 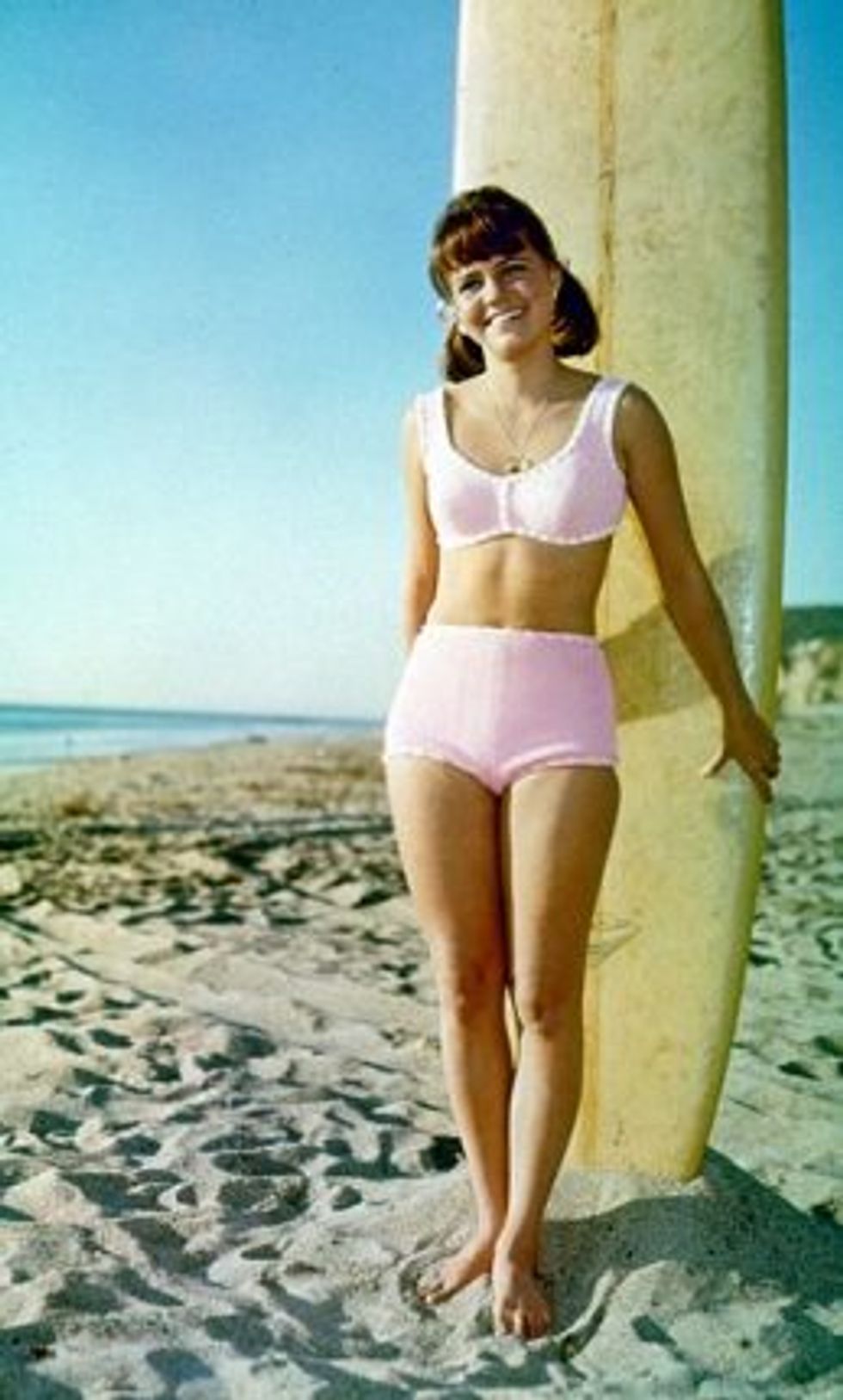 Before she went on to become television's most popular virgin, actress Mary Tyler Moore was a dancer in the black and white TV era when her Laura Petrie character was not allowed to share a bed with television husband Dick Van Dyke. 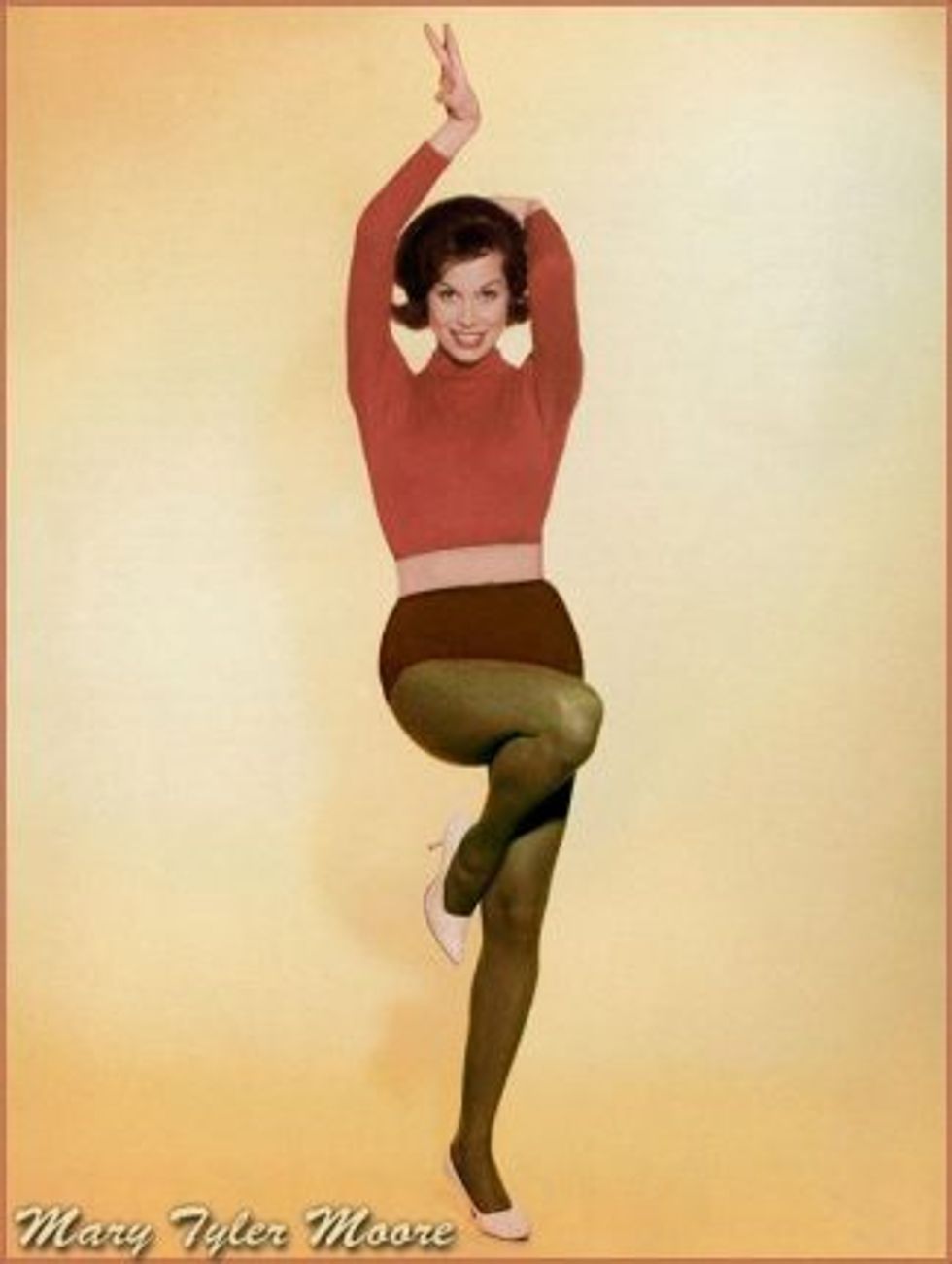 More covered up was Julie Newmar, who appeared on television's "Batman" in a slinky form-fitting catsuit as...  who else: Catwoman. 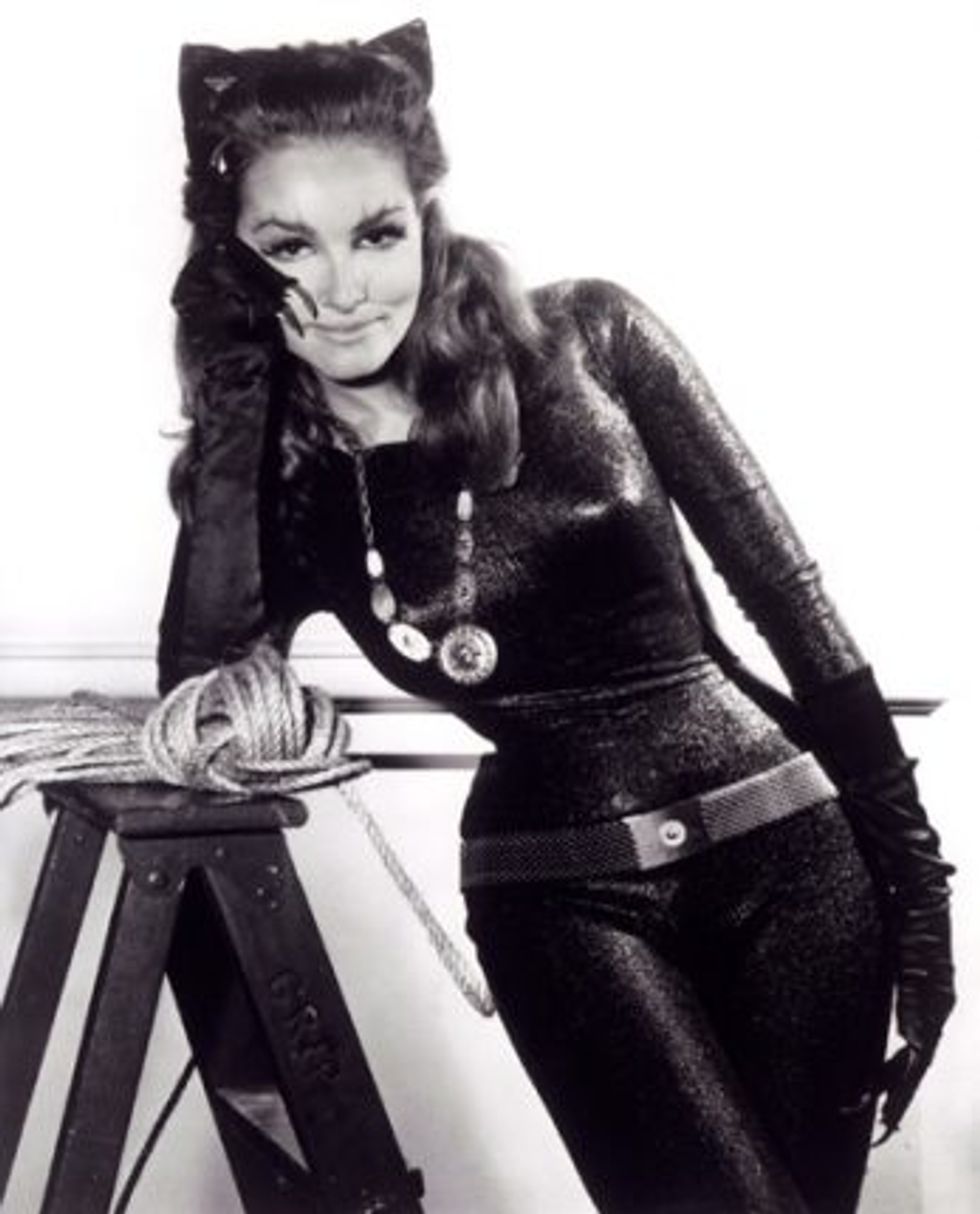 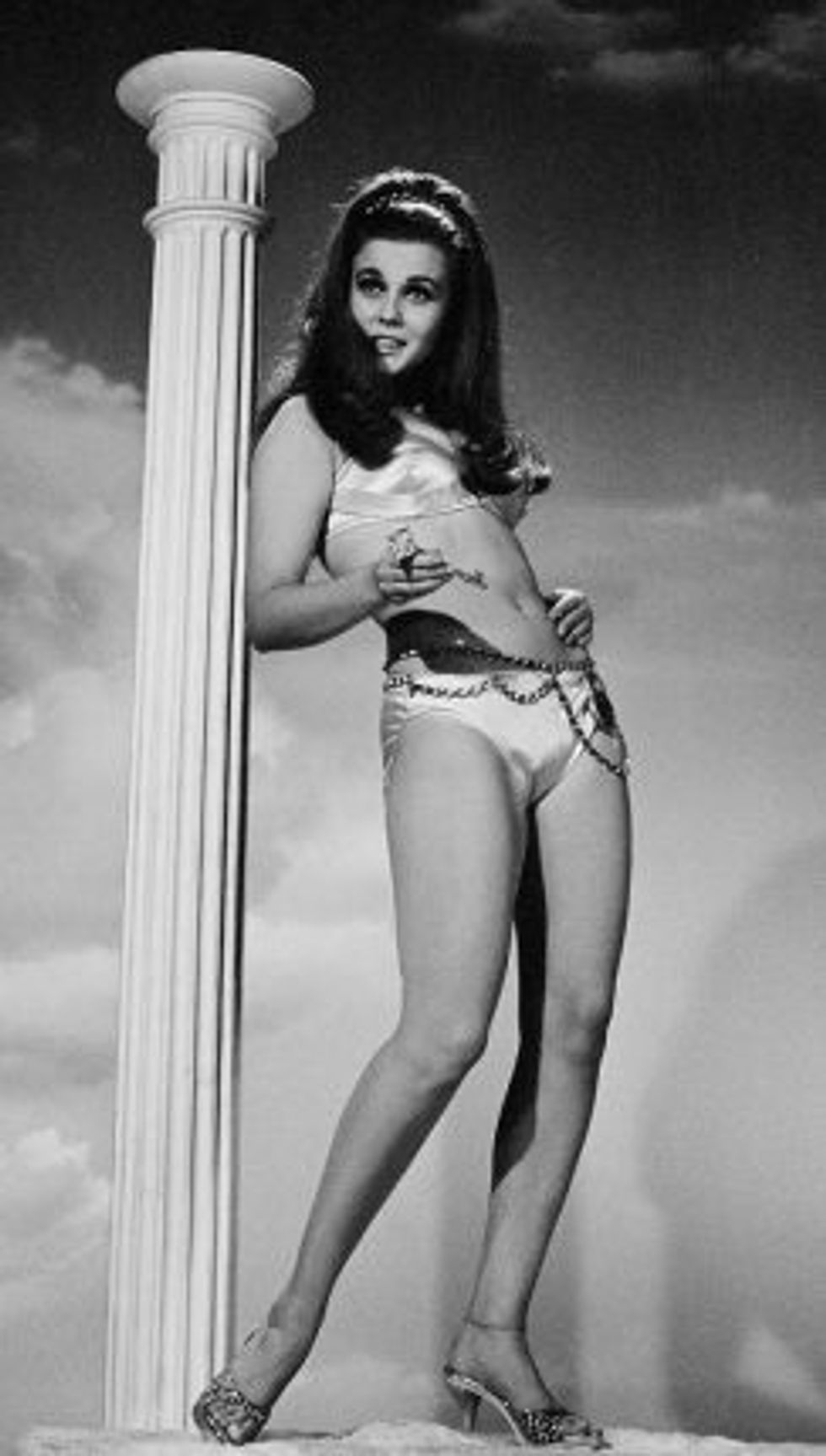 Even earlier, there was dancer and "Singing in the Rain" star Cyd Charisse: 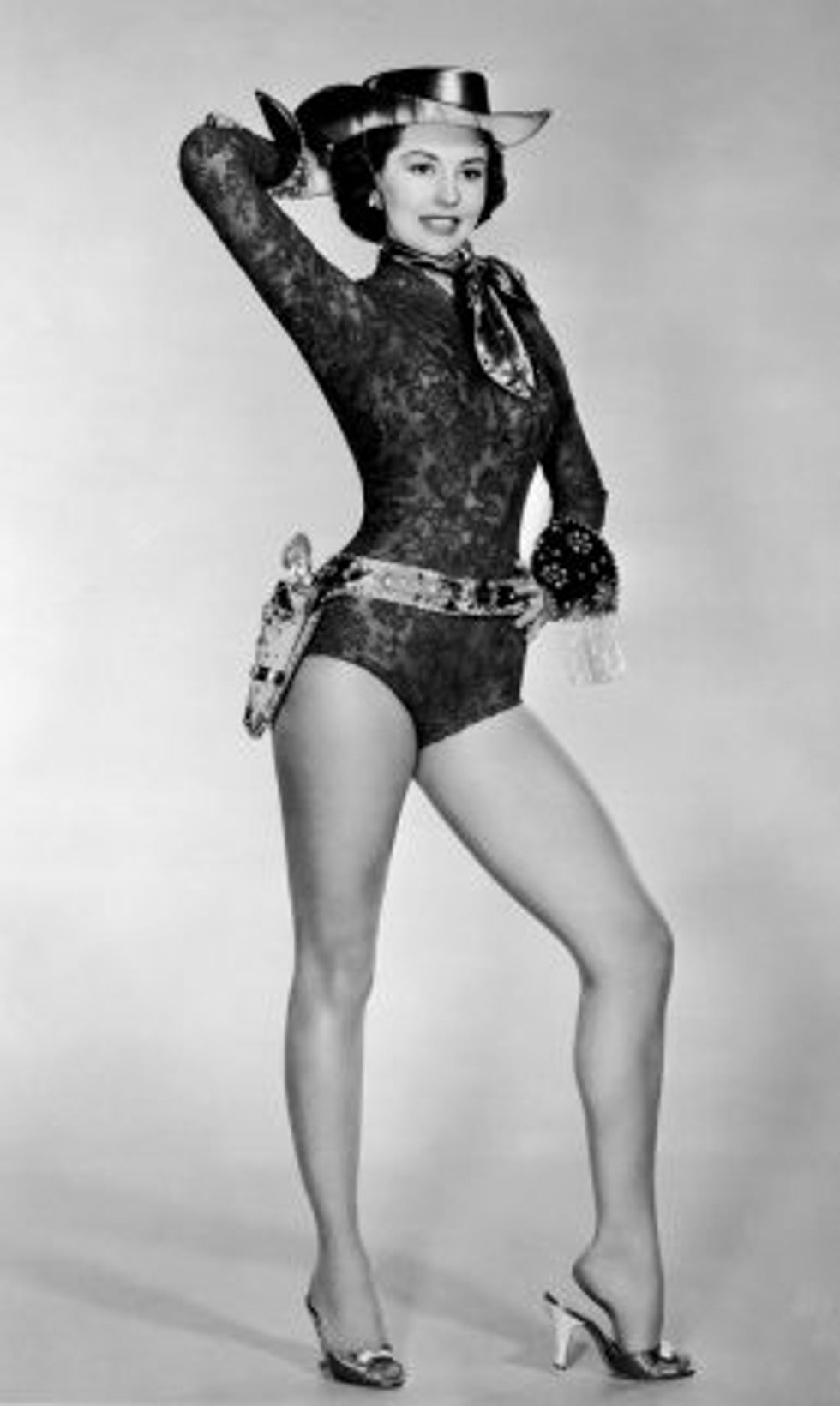 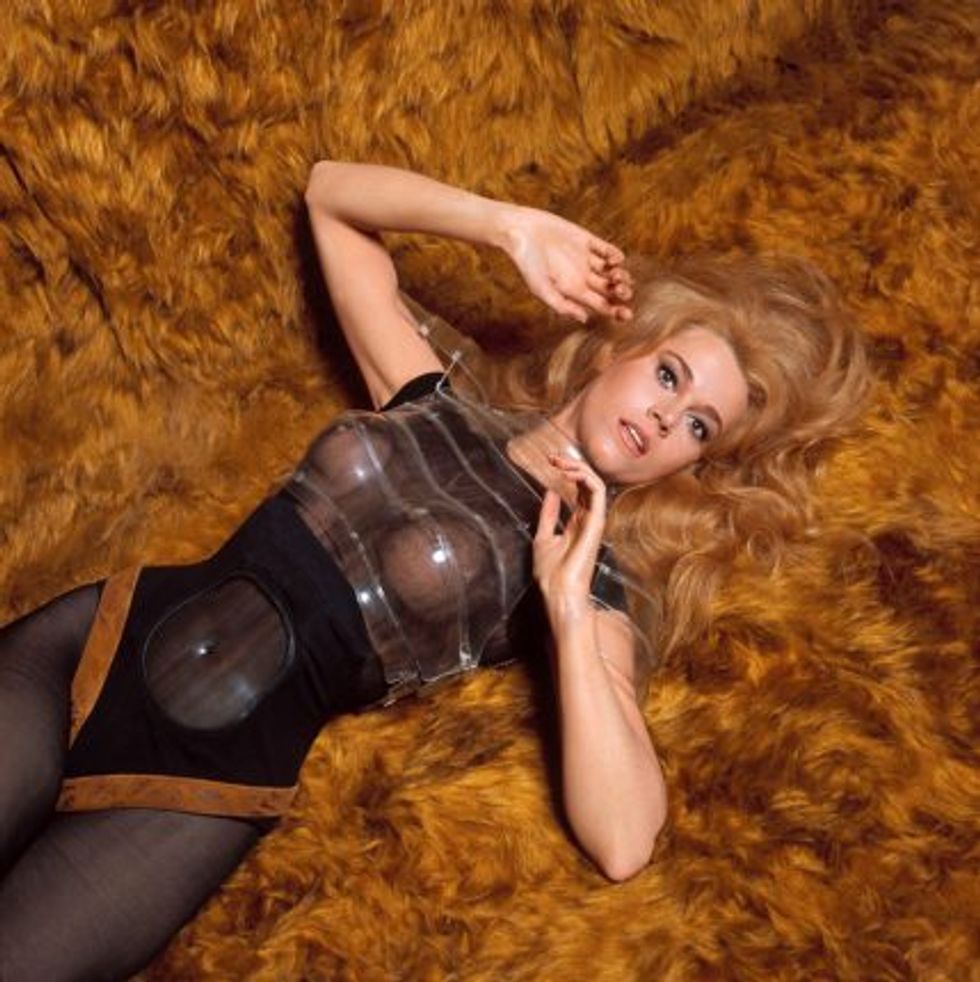 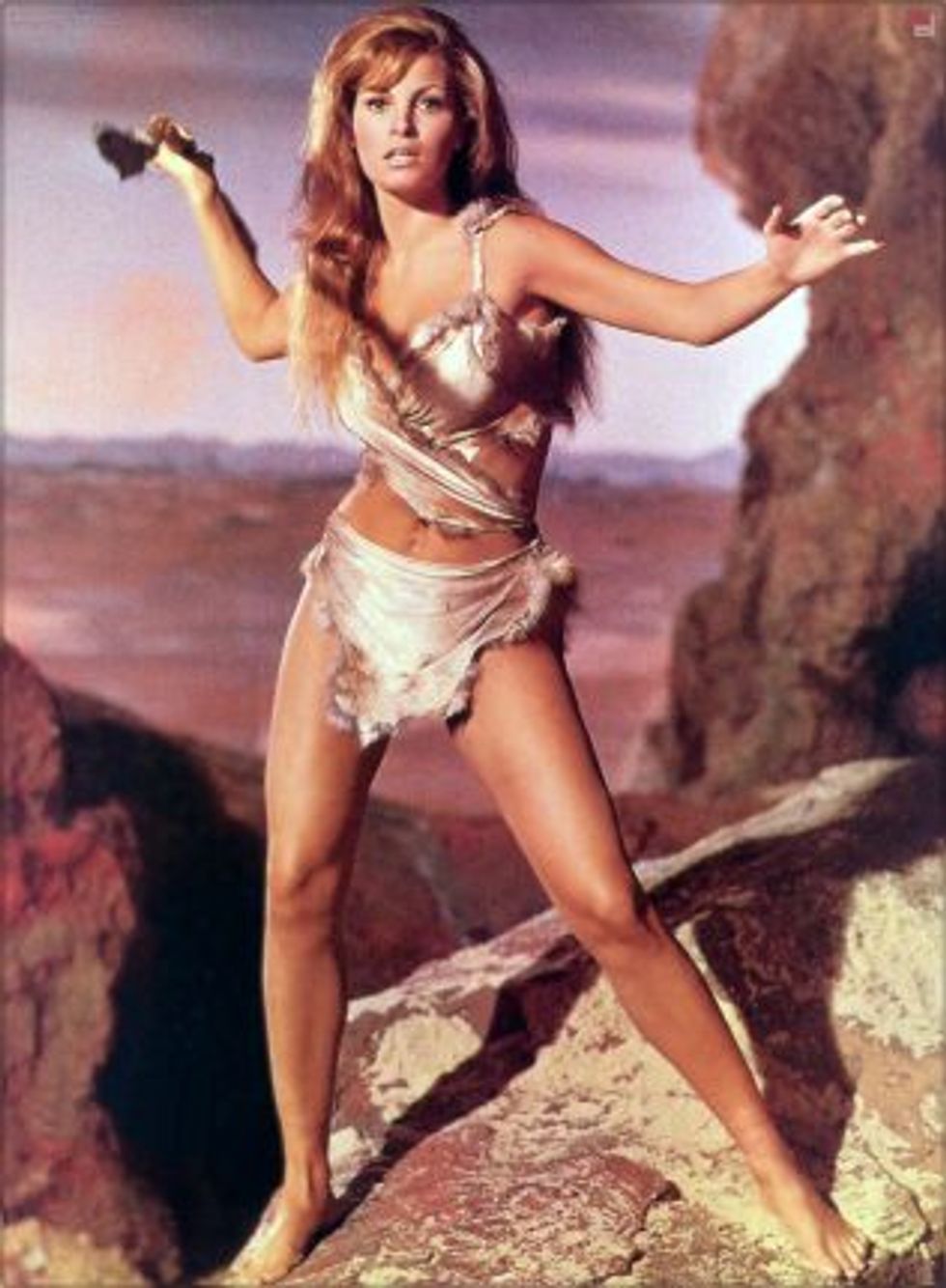 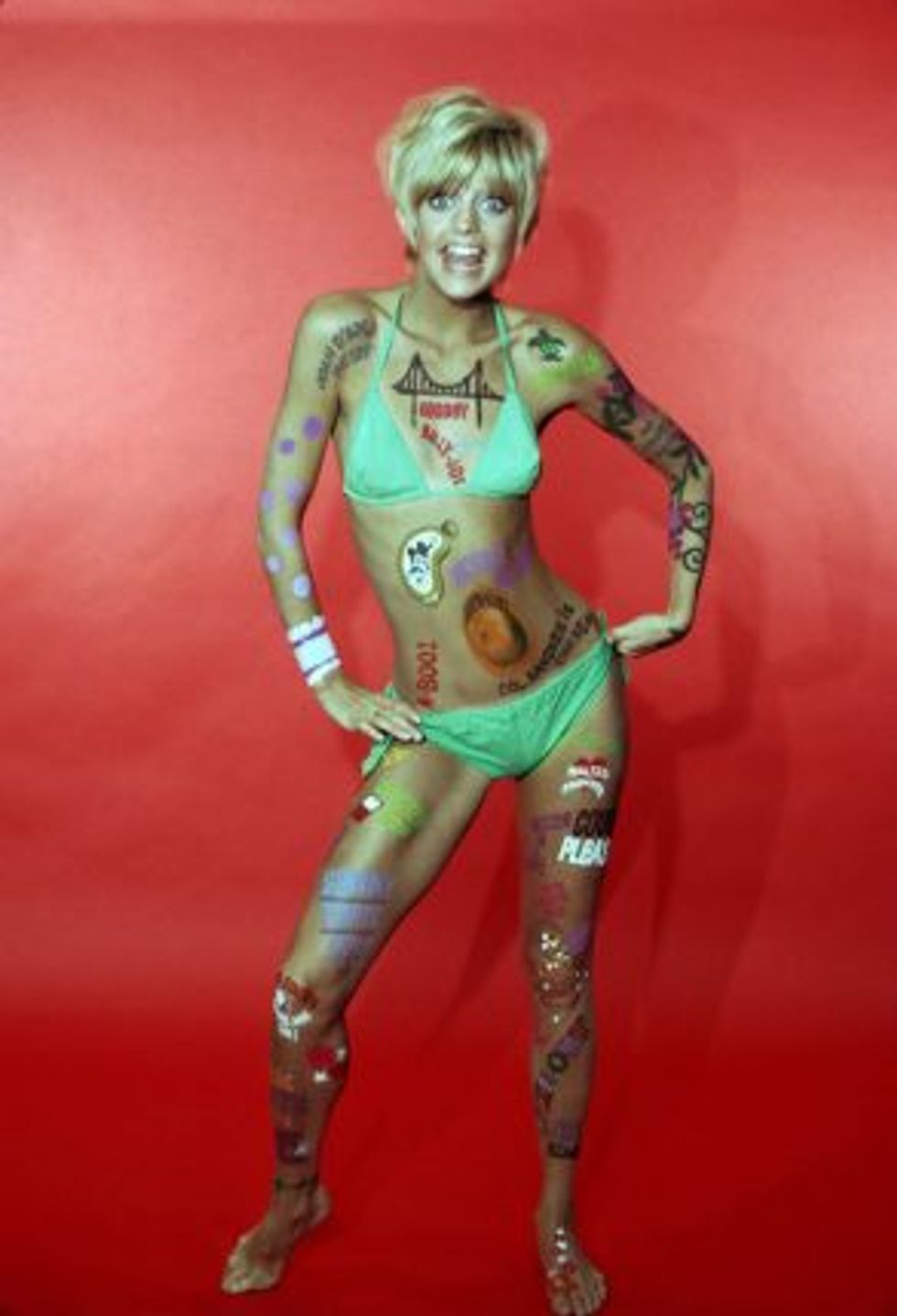 ... and before she made her fortune as a homemaking maven, even Martha Stewart played the cheesecake skin game as a model: 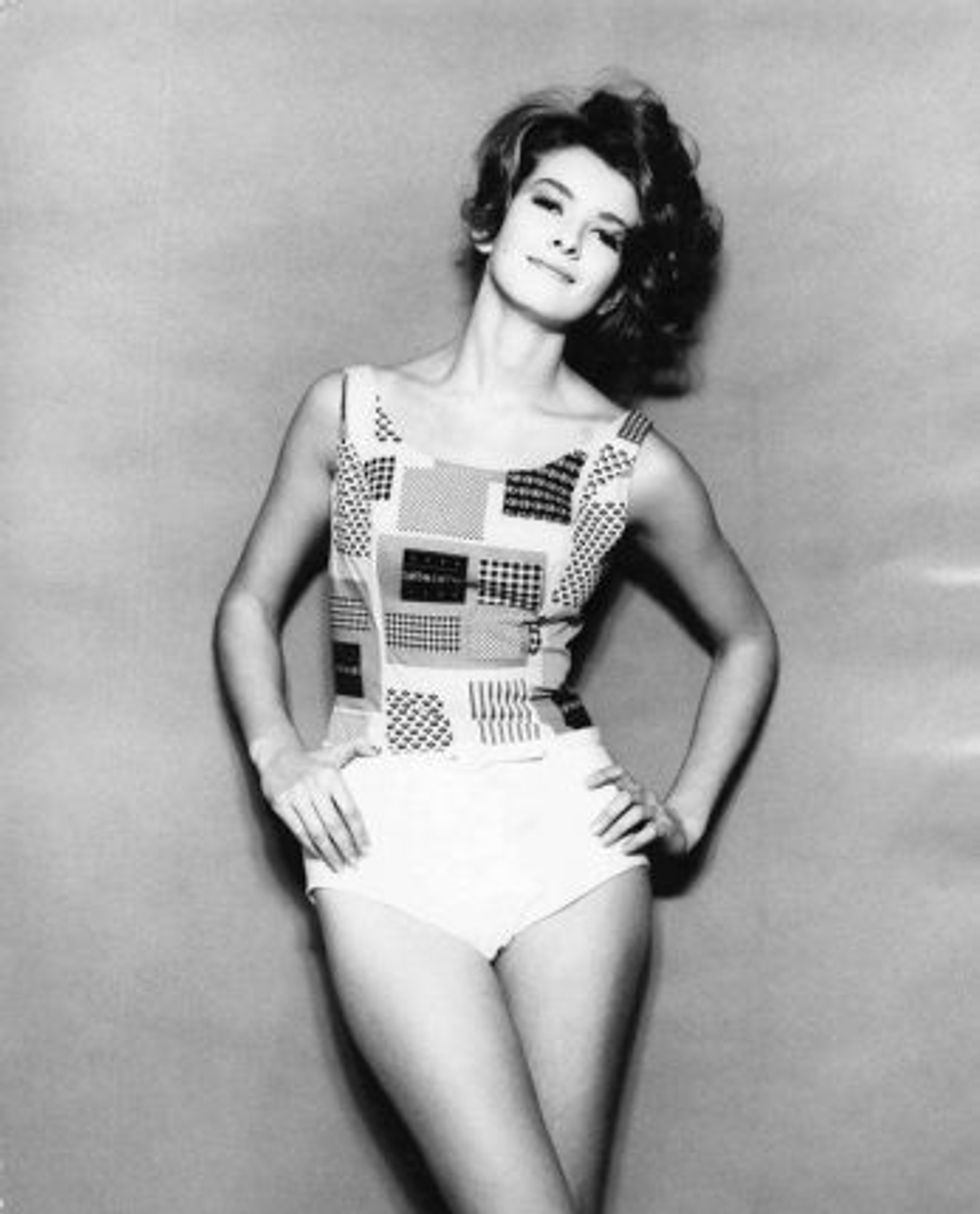 Don't even get us started on the 1953 Rockettes: 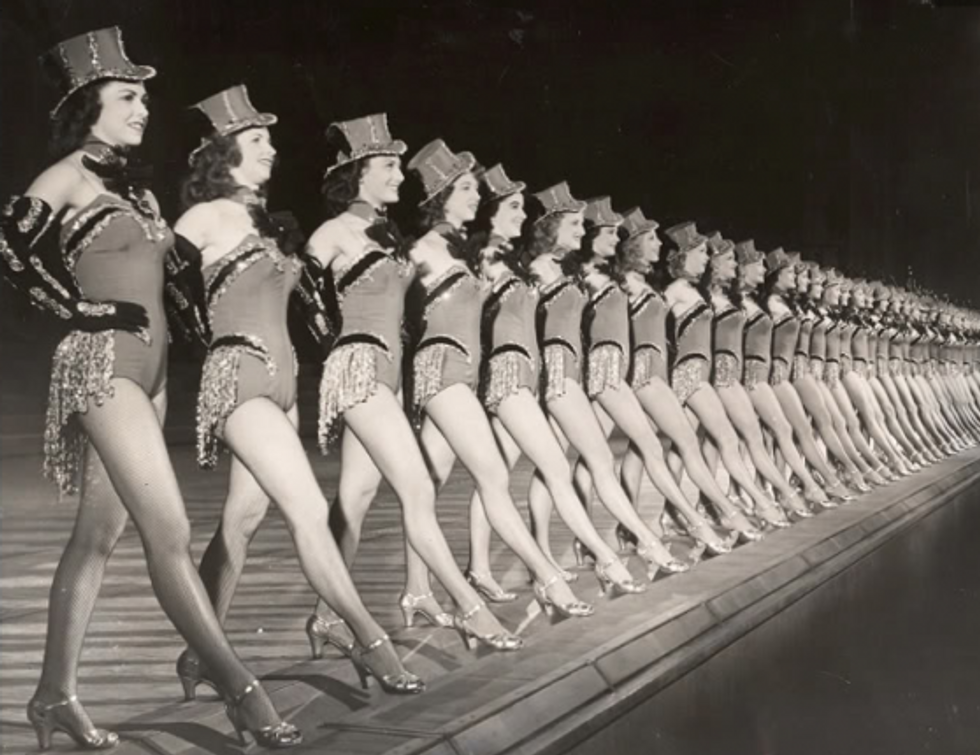