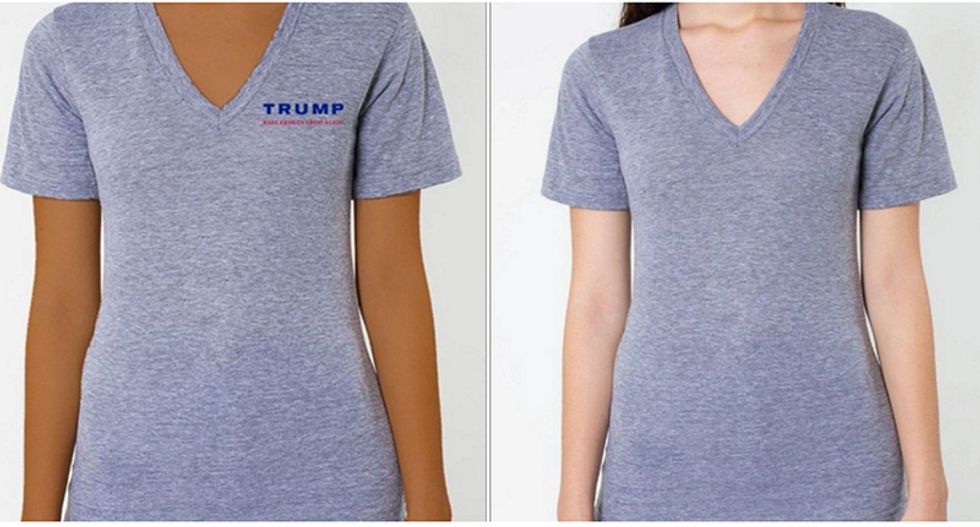 Donald Trump's campaign is offering several products with the Trump brand on them, but they're not offering a lot of diversity. According to activist Eric Ming who tweeted a side-by-side comparison, it appears the campaign has photoshopped white models to be brown to appear as though they are African Americans.

Trump's brand of shirts are from JCGApparl who has only white models wearing them: 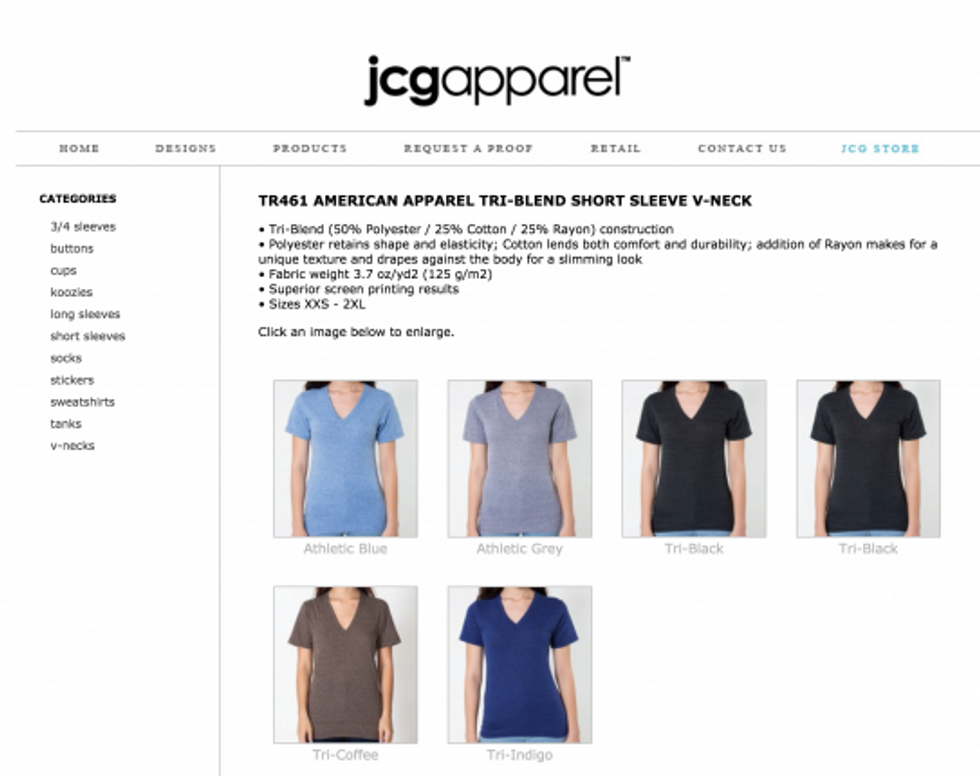 But the Trump team took the photo of the white women and made her brown for the DonaldJTrump.com online store. Her collarbone matches exactly with the white model when the two images are placed on top of each other. 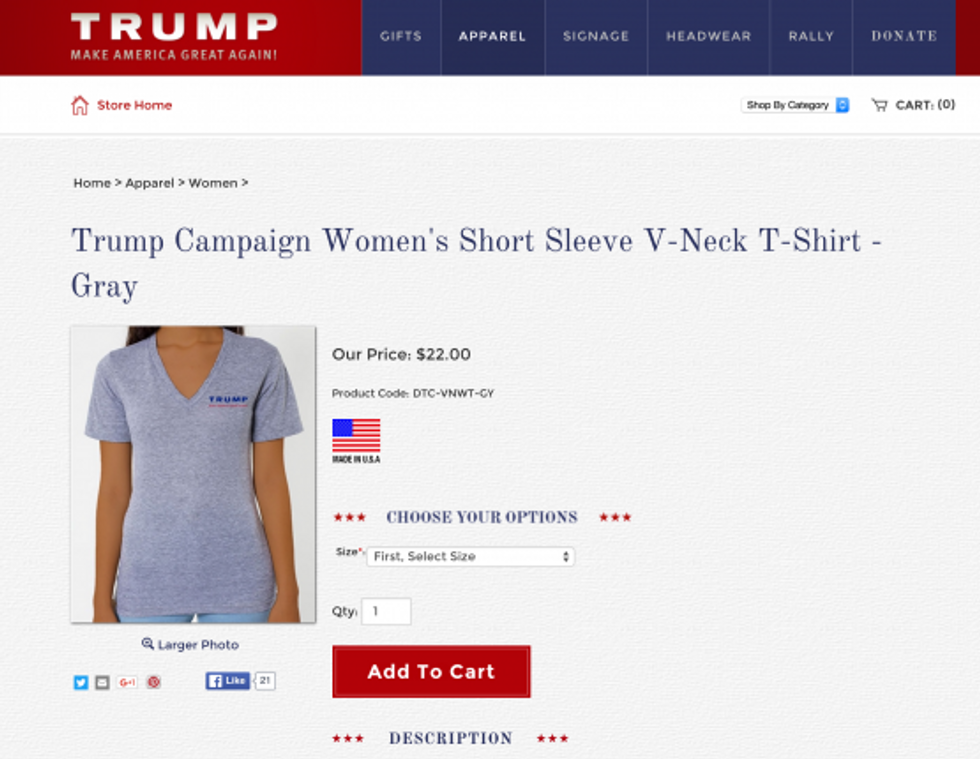 Trump has come under fire for the last week for his staff and security throwing out a group of black students at a Georgia rally. Another black woman was attacked by white supremacist Trump supporters at a rally Tuesday. “I was called a n****r and a c*nt and got kicked out,” said Shiya Nwanguma, a University of Louisville student.

No word yet on whether Trump's team will photoshop models to be more indicative of Trump's coloring: 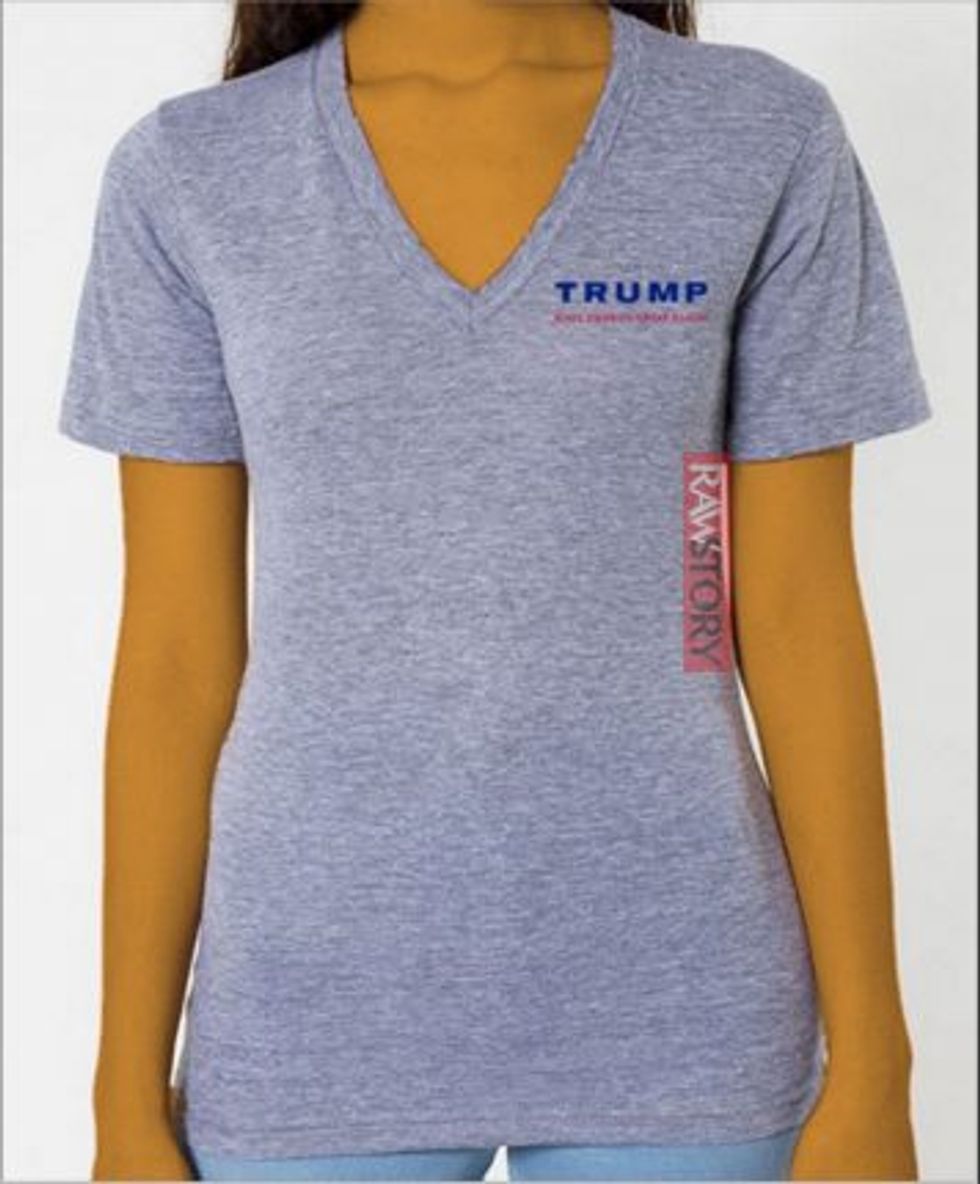 Or even something in red for the RNC convention: 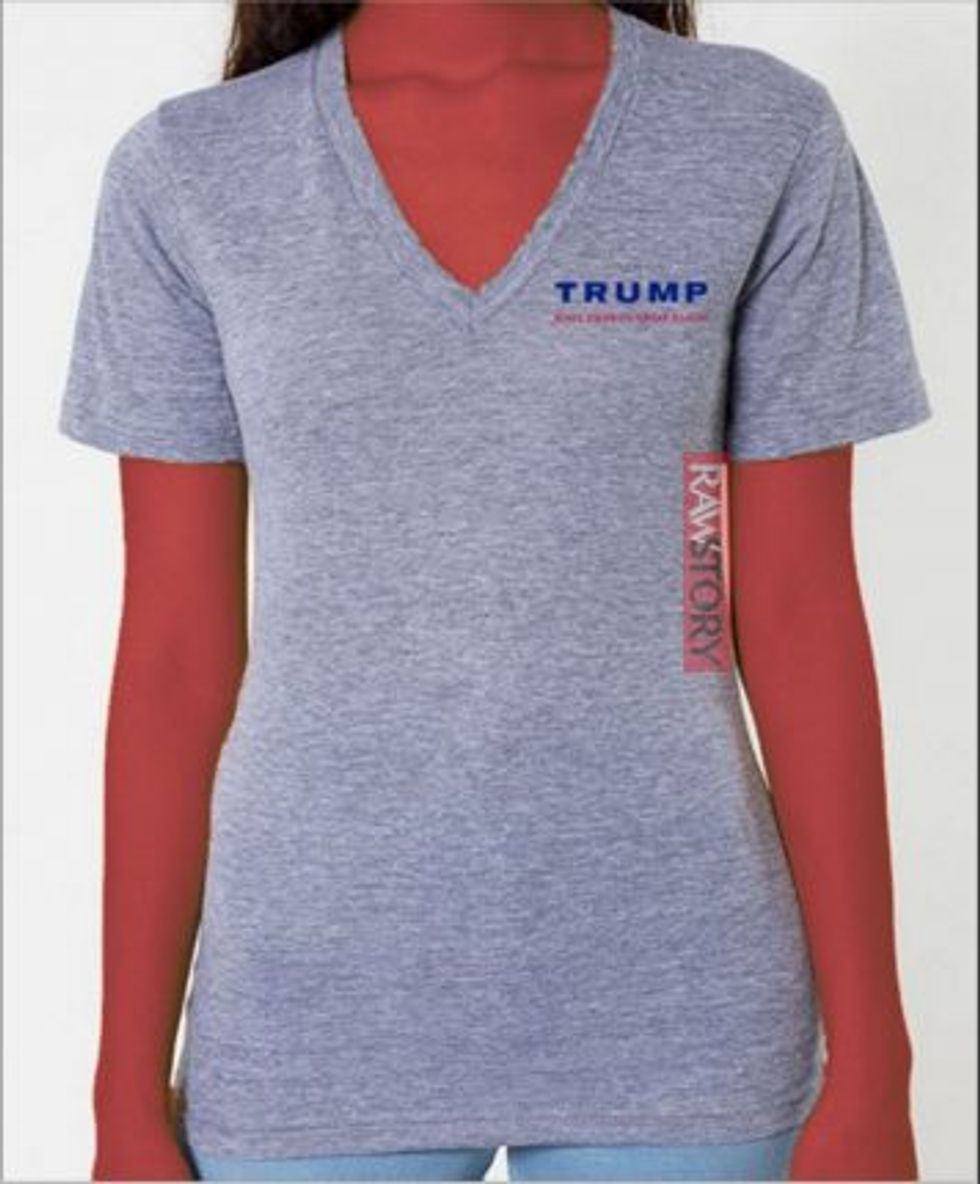