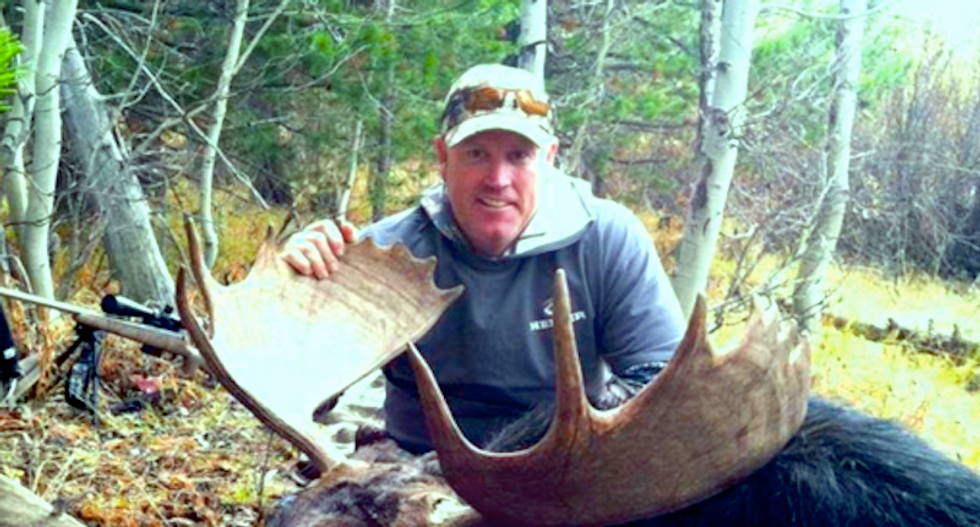 Lawmakers in Idaho approved a bill that would allow Bible study in science classes and declined to change a law that shields faith-healing parents from prosecution when their children die from treatable illnesses.

State Rep. John Gannon (D-Boise) introduced a bill to remove the exemption in a child injury law for faith-healing parents, but state Sen. Lee Heider (R-Twin Falls), head of the Senate Health and Welfare Committee, said he was never asked to set a hearing -- which he had already said he wouldn't do.

Heider said it was too late in the session to set a hearing on the faith-healing bill, but he said he's not likely to support a change to state law that he believes would prosecute parents for exercising their religious beliefs, reported the Twin Falls Times-News.

“I’m a First Amendment guy, and I believe in the First Amendment, which gives people freedom of religion," said Heider, who describes himself as "pro-life."

The issue has drawn attention in recent years through reporting on the deaths of numerous children in the Followers of Christ community in southwestern Idaho from preventable deaths such as pneumonia and food poisoning.

But Republican lawmakers haven't been willing to do much to change a law that would compel religious parents to seek medical care for their children -- even though evidence suggests that would save lives.

A doctor who practices in southwestern Idaho said changing the law could help parents who want to seek medical care overcome social pressure from their religious community, which he said happened when Oregon lawmakers removed that state's exemption in 2011.

The Idaho Senate overwhelmingly passed a watered-down version of a bill introduced by state Sen. Sheryl Nuxoll (R-Cottonwood) allowing teachers to use the Bible as a reference book in public schools, reported The Spokesman-Review.

The bill that passed, however, removed references to the Bible's use in “astronomy, biology, (and) geology” classes -- and explicitly allowed for the uses of other religious texts, as well.

Nuxoll said her bill would "relieve any fear or confusion" about the Bible's use as a reference and stressed its historic importance.

“The Bible is the document brought to North America by our nation’s first immigrants, used in our public schools, and is the foundation of our Judeo-Christian heritage," she said. "Some perceive the Bible to be central to only the Christian faith, but this is not true. It is referenced by Jews, Muslims, Christians and others.”

The amended bill attracted the support of some of its critics, however, because it replaces an outdated law that requires Bible readings in public schools.