Idaho Republican backs faith-healer parents: 'If I want to let my child be with God, why is that wrong?' 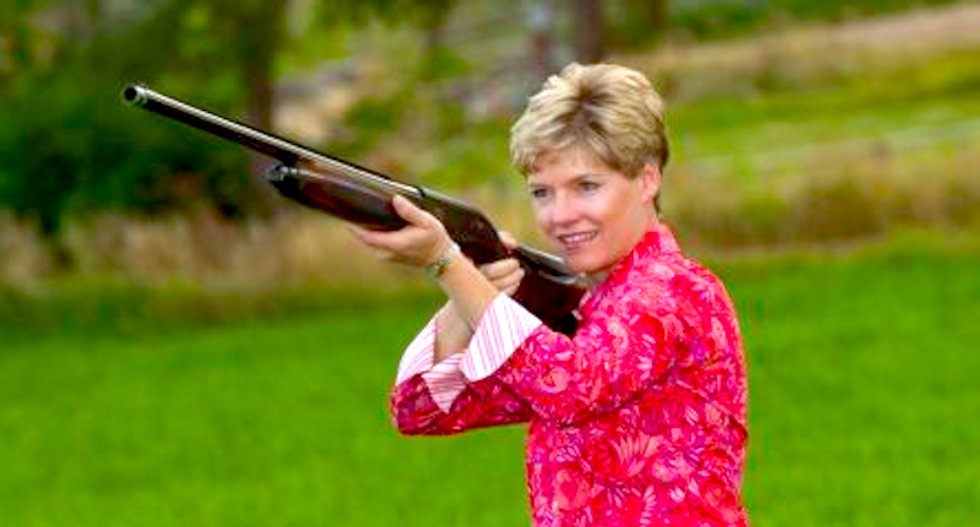 An Idaho Republican said a proposed ban on faith-healing could violate the religious rights of her constituents – many of whom eschew medical care for themselves and their families.

“They have a clear understanding of what the role of government should be – (and it) isn’t how to tell me how to live my life,” said state Rep. Christy Perry (R-Nampa).

Legislation limiting a faith exemption for medical care in the state’s child neglect law was proposed after a string of preventable child deaths in Marsing among members of the Followers of Christ Church.

State Rep. John Gannon (D-Boise) wants to narrow the loophole to permit prosecution of parents who rely on faith-healing “whenever a child’s medical condition may cause death or permanent disability.”

But Perry insists Followers of Christ have a First Amendment right to deny medical care to their children on religious grounds, arguing that they are perhaps more comfortable confronting death, reported Al Jazeera America.

“Children do die,” Perry said. “I’m not trying to sound callous, but (reformers) want to act as if death is an anomaly. But it’s not -- it’s a way of life.”

The lawmaker said most of the calls for reform she’s received have come from out of state.

“As you move out West, we tend to be much more independent people, and Idaho is a lot like that,” Perry said, adding that her district was particularly anti-government.

“(Followers of Christ) do not look to the government to help them at all,” she continued. “They’re very self-sufficient and know how to take care of themselves. In Canyon County, people hunt to feed their families, they fish, (and) they grow their own food.”

Perry said faith healers are caring parents who simply trust in God’s will.

“They are comforted by the fact that they know their child is in heaven,” Perry said. “If I want to let my child be with God, why is that wrong?”

The lawmaker questioned the motives of faith-healing reformers.

“Is it really because these children are dying more so than other children, or is this really about an attack on a religion you don’t agree with?” Perry said.