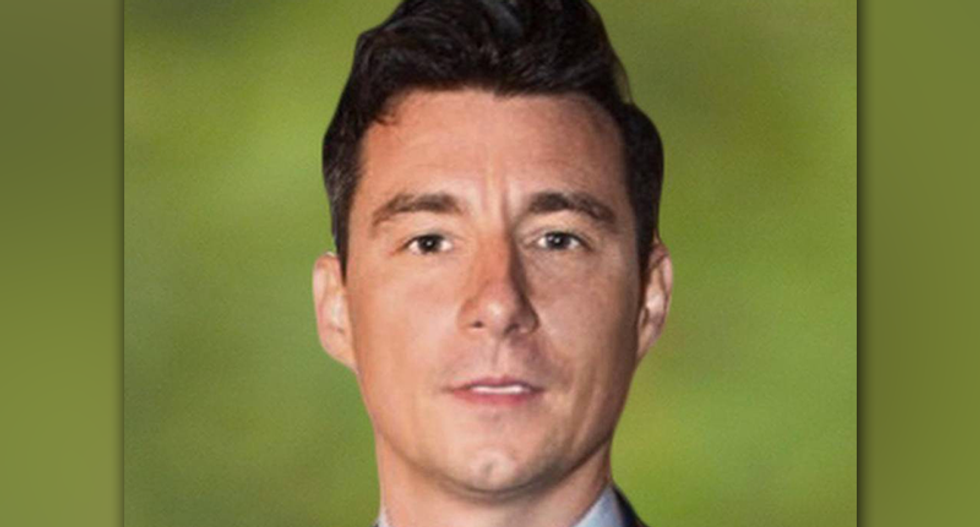 Alabama, Indiana, Mississippi and North Carolina are learning the hard way what their right-wing values get them in the end. Now just the proposal of a so-called "bathroom bill" in South Carolina has sent one gay chief executive officer is packing his jobs for California.

Anthony Watson, CEO of Uphold, describes himself as an “openly gay, British CEO," according to The State. He's decided to take his financial services company, which has handled $830 million in transactions since 2014, to Los Angeles instead of sticking it out.

“I have watched in shock and dismay as legislation has been abruptly proposed or enacted in several states across the union seeking to invalidate the basic protections and rights of LGBT (lesbian, gay, bisexual, and transgender) U.S. citizens,” he wrote on the company’s website Tuesday.

Watson specifically called out South Carolina senator Lee Bright who dimly announced his bill last week which would require people to use the bathroom of the gender assigned to them at birth. "In recent days, we have been made aware that South Carolina Sen. Lee Bright has introduced a bill largely mirroring North Carolina's controversial law that blocks local governments from passing LGBT-inclusive anti-discrimination ordinances," wrote Watson. "As such, we feel compelled to take action to oppose the discrimination being proposed in South Carolina and protect our LGBT employees."

"I mean, years ago we kept talking about tolerance, tolerance, and tolerance, and now they want men who claim to be women to be able to go into bathrooms with children. And you got corporations who say this is okay," Bright said on the senate floor.

South Carolina governor Nikki Haley says that the bill is unnecessary because a 1999 law passed "covers" the whole bathroom issue. "What I will tell you is in South Carolina, we are blessed because we don’t have to mandate respect or kindness or responsibility in this state," Haley said. "And so I’ll tell you that law has worked perfectly. I don’t know of any example that we’ve had a problem on and South Carolina is going to continue to focus on ethics and on roads and on jobs and on all of those things because we think we’ve got that part covered."

No state passing a "bathroom bill" has reported problems with massive crowds of different genders using each other's bathrooms, yet the bills are passed just the same.