Candidate running for Rubio’s seat: Ban entry to all Middle Easterners — unless they’re from Israel 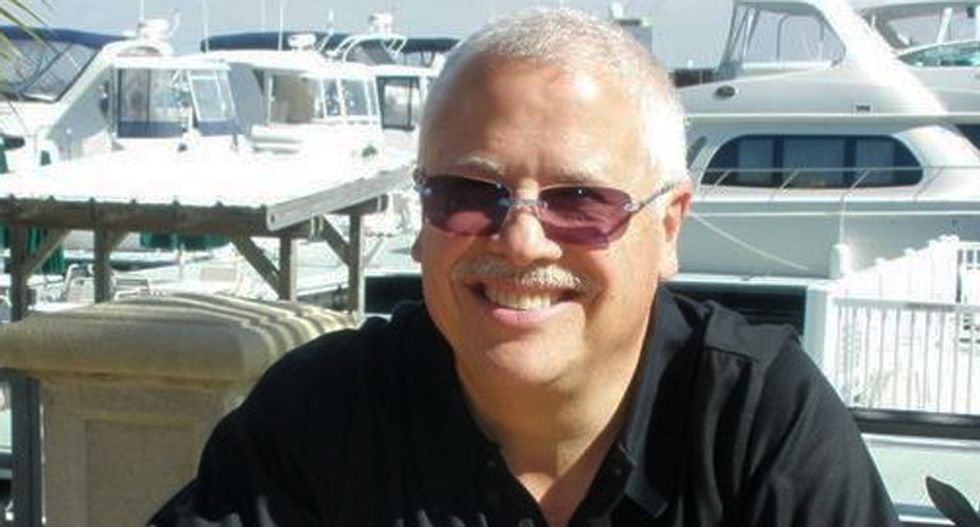 In a speech to the Broward County Republican Party on Monday night, a Florida home builder making his first run at political office said the U.S. should ban everyone who seeks to enter the country from the Middle East, reports the Sun Sentinel.

Unless they are coming from Israel, that is.

While Republican presidential front-runner Donald Trump has called for banning entry to Muslims, developer Carlos Beruff took it a step further saying no one from the Middle East should be welcome until our immigration department fixes our "broken" system.

Asked about his position on Muslim immigration, Beruff had a ready answer.

"Ah ha," he said. "I think our immigration department is broken. And I don't think it's safe to allow anybody from the Middle East into this country."

According to the Sun Sentinel, the Republican crowd applauded his remarks.

Pressed by reporters afterwards, Beruff said his ban would apply to Muslims and Christians alike.

"Pretty much anybody that's got a terrorist organization in it, which is pretty much all the Middle East," he explained.

When asked about people coming from Israel, he left the door open.

"I think Israel's security measures are pretty strong," he said. "Israel is an exception."

Beruff -- who is running for office for the first time -- is part of a crowded GOP field seeking to replace retiring Sen. Marco Rubio, whose presidential campaign went down in flames after he lost the Florida primary to Trump.