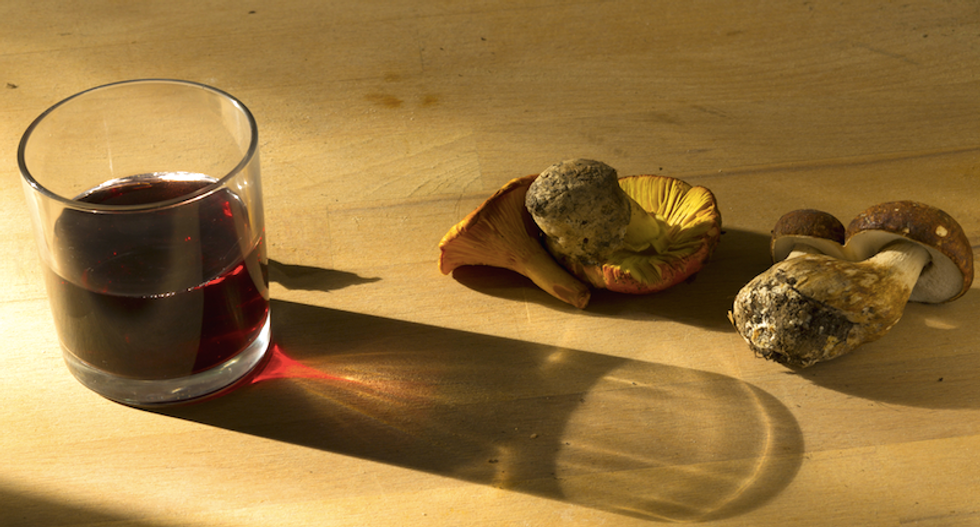 A grieving father is suing a homeopathic practitioner who treated his dying son with natural remedies instead of medicine.

Julián Rodríguez's son died from an infection after seeking out alternative treatments for leukemia, and he hopes the lawsuit will change the rules regarding homeopathic medicine, reported the Independent.

The Provincial Court of Valencia, Spain, initially dismissed the case, but now it's back on after attorneys asked the government to hold José Ramón Llorente accountable for his claims that he could cure cancer.

If he's convicted, Llorente -- who is not a medical doctor -- could face two years in prison, according to Spanish newspaper reports.

Mario Rodríguez was a 21-year-old physics student when he was diagnosed with leukemia, and physicians recommended a bone marrow transplant and chemotherapy treatment.

But the younger Rodríguez was afraid of chemotherapy, and his father said Llorente persuaded him to undergo "orthomolecular treatment."

That homeopathic treatment is uses nutritional supplements to treat and prevent disease, which adherents believe is caused by nutrient deficiencies.

According to the lawsuit, Llorente prescribed about $4,500 in alternative treatments such as vitamins, fungi and alcohol.

Mario Rodríguez admitted he should have pursued medical treatment after contracting the intestinal infection that eventually killed him.

Llorente denies that he claimed to cure diseases, saying his treatments are intended to "train the body to enhance recovery -- and if cancer is cured, then perfect.”

Doctors told the younger Rodríguez that his leukemia could have been treated with conventional medicine, but Llorente accepts no responsibility for his decision to use alternative treatment.

The elder Rodríguez said he hopes his son's death will spur legislative change to regulate the advertisement, circulation and practice of homeopathic medicine -- which has no basis in scientific evidence.

“For a car, a washer, or a television, these products have to pass through pre-determined filters established by legislation," Julián Rodríguez said. "But to open a shady business and announce that you can cure cancer – no.”