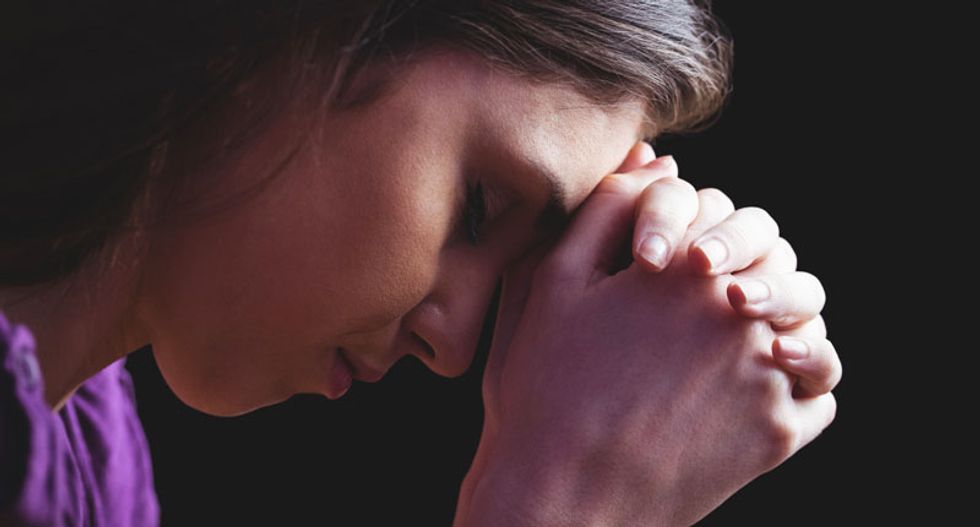 A Utah County attorney slammed Brigham Young University for delaying the prosecution of an alleged rapist while the school goes after the victim for breaking the school's infamous "Honor Code" for partying, reports the Salt Lake Tribune.

According to Deputy Utah County Attorney Craig Johnson, he has asked the Mormon church-affiliated to school to hold off their investigation of the victim until the conclusion of the trial -- slated to begin next month -- and that the school refused.

At issue is an investigation being conducted by the school based upon statements the victim gave to the police after she was attacked last September in her off-campus apartment.  According to prosecutors, a Utah County sheriff's deputy, who is a friend of the accused attacker, gave BYU a copy of the police case file in which the woman admitted to activities that are in violation of the school's rules.

According to Johnson, that paperwork is something the school "lawfully shouldn't have."

Two months after reporting the attack to police, the woman says she was contacted by staff at the BYU Honor Code and Title IX offices who admitted they had her statement. They then told her she needed to sit down with them to discuss the attack and admission of violating school rules.

While the school conducts its own investigation, the woman has been banned from registering for future classes or attending school until she meets with them, making it difficult for her to stay in Utah.

"When we have a victim that is going to be revictimized any time she talks about the rape — it's unfortunate that BYU is holding her schooling hostage until she comes to meet with them," Johnson said. "And we, as prosecutors, prefer she doesn't meet with them."

The woman's attorney agrees and said the school's excuse --  saying they are compelled to investigate "swiftly" under Title IX -- is misapplied.

"The reason that exists is to keep perpetrators from staying on campus ... when criminal proceedings can take years," said attorney Liesel LeCates adding that BYU is "taking that and using it against [a victim]."

A spokesperson for the university claimed Title IX allows universities to delay an investigation "while the police are gathering evidence in a related criminal case," but refused to comment on the woman's case or why no delay was granted after the prosecution made their request.

According to Carri Jenkins of BYU, the Title IX investigation is separate and independent from the Honor Code process, and a student would "never be referred to the Honor Code office for being a victim of sexual assault."