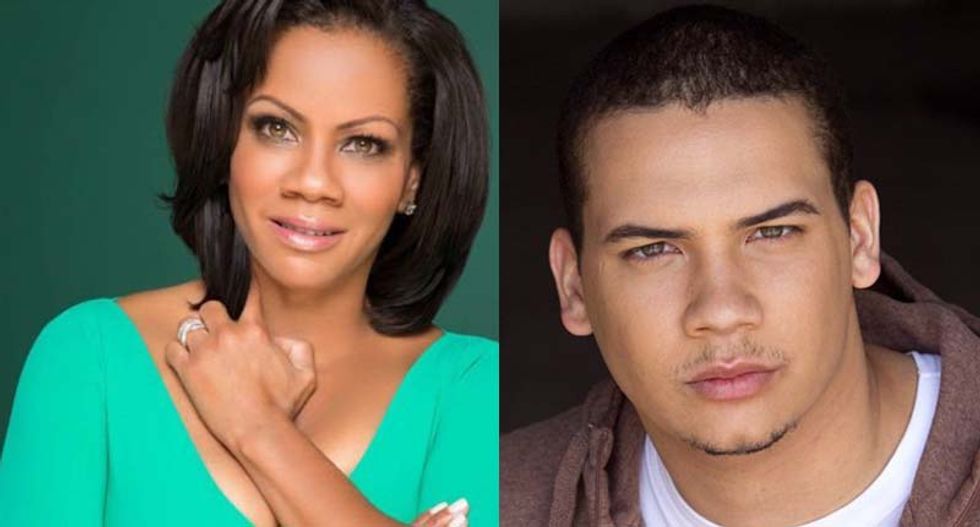 Daily Beast editor Goldie Taylor took to Twitter on Saturday to relate the story of her son who was held by undercover police with a Taser when he innocently tried to sell his MacBook via Craigslist.

According to Taylor, her son Josh contacted her on Friday after the prospective "buyer" of the laptop approached him on the street only to have another undercover officer slip up behind him and press a weapon to his back before handcuffing him.

Taylor relates that her son -- a young black man -- told her, "Mom, if I had moved they could've killed me and gotten away with it."

Over a series of tweets, Taylor explained that her son had agreed to meet with an actual buyer -- who later emailed to apologize and blamed the police -- when he was cuffed while officers scanned his laptop to see if it was stolen.

After discovering he was the rightful owner, the undercover officers apologized  and uncuffed him, yet never showed ID to the young man during the the entire incident.

"This happened out in the open on a busy street," she wrote. "My son got into his car and broke down in tears. He called me sobbing."

According to the popular editor for the Beast, she has contacted the mayor of  Atlanta where he goes to school and has hired investigators to look into the incident as well as the buyer who reported her son.

In 2015, Taylor wrote poignantly about the shooting of Trayvon Martin and how his death relates to her son.

"I, like so many others, had tacitly accepted the notion that our sons were required to meet a different standard when confronted by police or other people in authority," she wrote. "There is, as almost every parent of a black boy will tell you, a way to behave that does not guarantee but (we hope) increases the chances that they will make it home."

Screenshots of Taylor's tweets below:

(EDITORS NOTE: In an email sent to Raw Story, Goldie Taylor clarified that the "weapon" held to her son's back was a Taser and not a gun. We apologize for the confusion.)