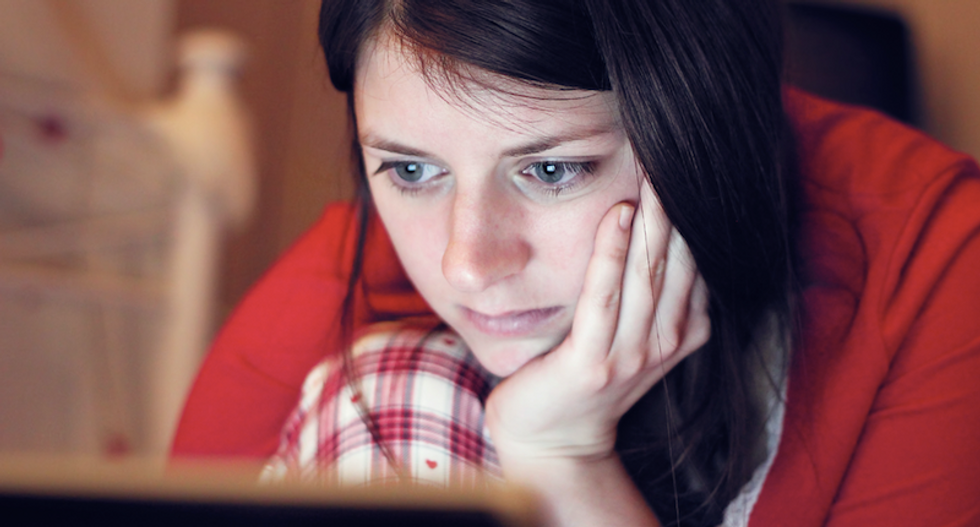 If you like binge-watching Netflix, streaming audio or online gaming, then you should be celebrating this week. And if your business depends on reaching a wide audience online, you should join in. A federal appeals court decision this week means your internet service provider can’t slow down your access to particular sites, nor let others pay to be in a faster lane of service. It all comes down to the principle called net neutrality.

The court upheld the Obama administration’s net neutrality rules governing companies that deliver internet service to U.S. homes and businesses. At the heart of the case was the Federal Communications Commission’s February 2015 Open Internet Order. It requires that everyone – whether they are individuals, small businesses or large corporations – must have equal access to the whole internet, just like everyone has equal access to the telephone network.

Companies that provide internet service have fought against these rules. In addition to charging people for internet access at home, they hoped to earn even more money by charging content providers for priority “fast lanes” for their traffic. For example, without net neutrality rules, Comcast would be allowed to slow down (or even block) its customers' traffic coming from Netflix – even though the Netflix viewers had already paid Comcast for internet access. And Comcast could speed things up again if Netflix directly paid Comcast even more money.

The rules were created out of concern internet service providers would reserve high-speed internet lanes for content providers who could pay for it, while relegating to slower speeds those that didn’t – or couldn’t, such as libraries, local governments and universities. Net neutrality is also important for innovation, because it protects small and start-up companies' access to the massive online marketplace of internet users. This week’s D.C. Circuit Court of Appeals ruling establishes a level playing field for online information providers.

Internet as a public utility

The ruling will likely be appealed to the Supreme Court. But it is important because this particular court has previously thrown out past efforts by the FCC to create similar rules governing internet access. In 2014, it found that the FCC lacked the authority to make net-neutrality rules, because it did not yet classify internet service in the same way it did telephone service – as a “utility” worthy of special protections.

The FCC reclassified internet service in the 2015 Order as “Title II,” acknowledging that internet service has become a utility, a necessity in daily life. Title II service providers – like phone companies – are not allowed to discriminate in the service they provide. Creating a “fast lane” would amount to discrimination based on the content of the data being transmitted.

Internet service providers are fighting the rules because they are frustrated that they spend huge amounts of money building and expanding the infrastructure of the internet, which other companies profit from. Some of those companies, such as Netflix, Amazon, Google and Facebook, make significant, even extraordinary, amounts of money.

Net neutrality doesn’t solve this desire of the companies that provide the backbone of internet communications to be rewarded as richly as the companies using it. Internet service providers view this as a fundamental unfairness. They are, after all, handling more and more data every year. But attempting to solve this issue by allowing paid, fast-lane service would remake the web in ways that would punish internet users more than these companies. Fast-lane fees would be passed on to consumers, consumers' use of vital but noncommercial sites could be comparatively tedious, and internet service providers could advantage content and sites they own.

Video streaming services are of particular concern to service companies because because video files are so large and take up so much network capacity. A December 2015 report from Canadian networking company Sandvine found that during peak evening hours, streaming audio and video accounted for 70 percent of North American internet downloading activity, up from 35 percent five years earlier.

Net neutrality also doesn’t solve the problem that most Americans do not live in areas served by more than one high-speed internet service, let alone those in rural America who don’t even have one. Customers who dislike the content priorities and policies of their provider can’t change companies, making net neutrality an important preventative measure in this uncompetitive marketplace.

In most of the country, those who want or need broadband service must accept the terms and conditions of a single service provider. Now, at least, that company can’t favor certain types of online activity over others, just for the sake of its own profits.