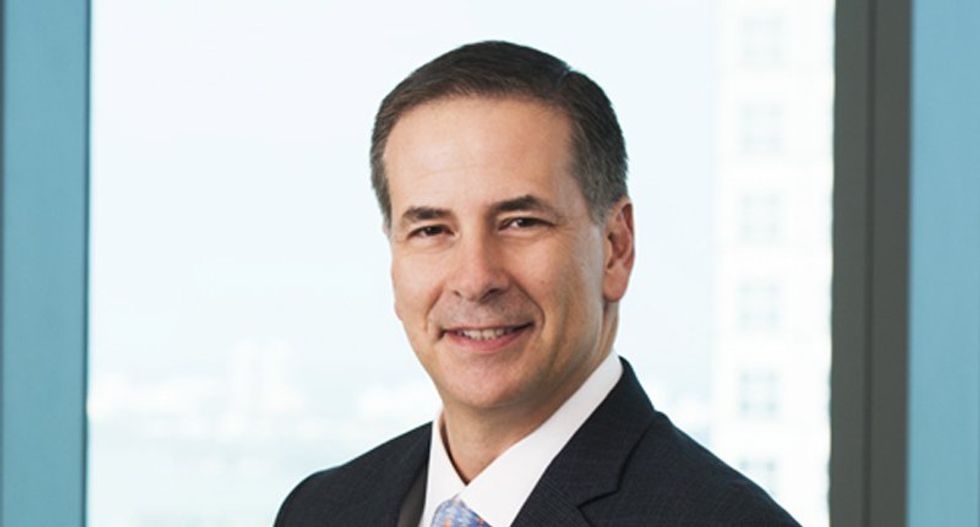 A former U.S. attorney who was appointed by President George W. Bush has left the Republican Party, calling it a "party of hate" on his way out.

In a Facebook post, now taken down, ex-South Florida U.S. Attorney Marcos Daniel Jimenez wrote a terse message expressing his disappointment with the party following the selection of Donald Trump as their 2016 presidential nominee, reports Politico.

Jimenez who served as a U.S. Attorney until 2005, and whose brother, Frank Jimenez, was appointed by Bush as General Counsel of the U.S. Department of the Navy overseeing NCIS in 2006, began by saying, "This is not easy to write."

"I've thought a lot about it. God has blessed me and my family beyond our dreams," he continued."I've had the privilege and honor to see my brother work for Governor Jeb Bush, to be appointed to a Senate-confirmed office by President George W. Bush, and see my brother also appointed to a Senate-confirmed office by the same president."

Jimenez, who is now in private practice, then declared he was leaving the party behind.

“But I have decided that I will no longer be associated in any way with a party that is led by a bigoted, dangerous demagogue and that has become a party dominated by fear, anger and hate. Republicans should make no mistake about this. You now clearly belong to the party of hate … you are supporting a strongman who believes all of that.”

Jimenez is not the only Republican to bail on the party.

Monday, a Utah state senator who was a delegate to the GOP convention in Cleveland also declared his independence.

Long time conservative pundit and Ronald Reagan confidant George Will abandoned the party before the convention because of Trump.

Last week, a GOP party official and Republican activist for over thirty years also quit because of Trump, saying, "No redemption in being one of the good Nazis."