Utah lawmaker bolts GOP after attending convention: ‘I’m wondering what this party is all about’ 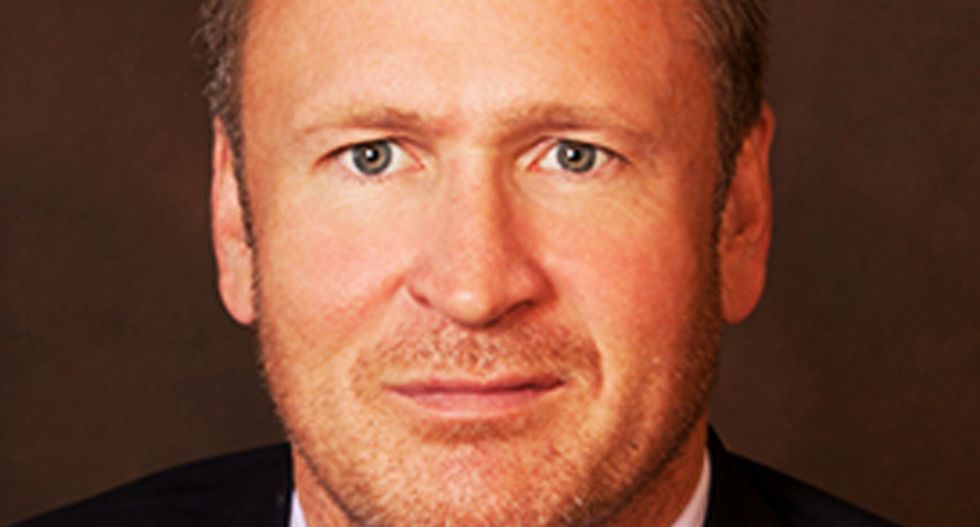 A Utah lawmaker has bolted from the GOP after attending last week's Republican convention in Cleveland and wondering where his party has gone, reports the Salt Lake Tribune.

Republican State Sen. Mark Madsen announced he was leaving the party for the Libertarian Party during a press conference on Monday when he also endorsed that party's presidential candidate, Gary Johnson.

According to Madsen, he has been looking at changing parties, and decided to make the move after attending the GOP convention in Cleveland where New York City businessman Donald Trump formally accepted the nomination as the party's candidate for president.

Speaking about the Republican convention, Madsen said, "I'm wondering what this party is all about."

Madsen, who calls himself a "small government conservative," said he specifically parts ways with his former party over its stance on the legalization of medical marijuana which he, along with candidate Johnson, supports.

In  April, Madsen gave the keynote at the state Libertarian Party convention, stating, "I've been kind of an oddball legislator," before adding, "I don't fit. And it's been 12 years [in office] of kind of a square peg in a round hole."