Maher rips Trump's RNC speech: If it 'had been any darker it would have been shot by the police' 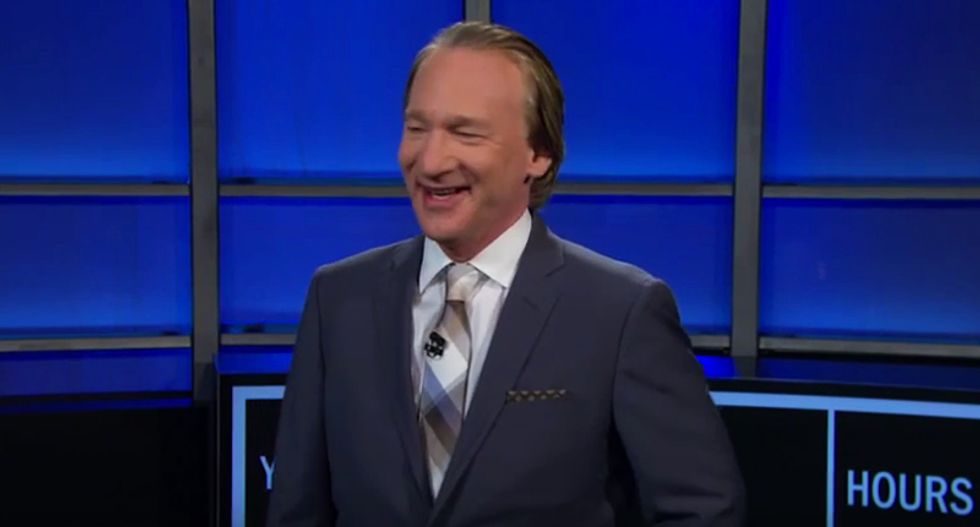 Noting the doom and gloom described by Trump who painted America as a crime-ridden hellscape, Maher quipped: "Did you see Donald Trump's speech? If that had been any darker it would have been shot by the police."

"It made me nostalgic for the light-hearted remarks of Rudy Giuliani," he continued. "He used the word 'violence' a dozen times, the word 'murder' a half-dozen times -- and that was just the part about Ted Cruz."

"If you didn't see it, to recap: it's morning in America where the walls are streaked with blood," Maher said as he ticked off the points. "We are a shining city on a hill where we will make our last stand against the zombies. And ISIS and illegal immigrants are coming to kill us all."

"Unfortunately there is no one left to save us because Hillary wiped out the police with her email."