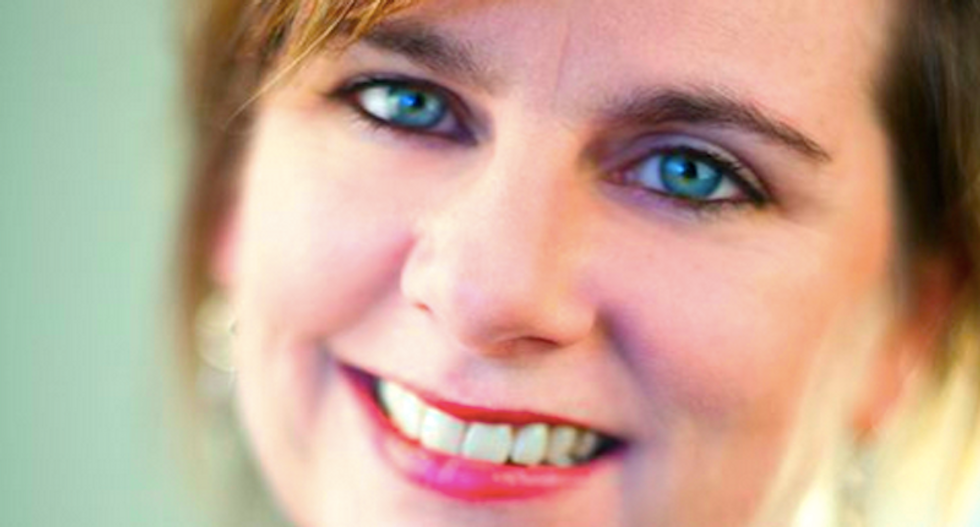 Donald Trump has named an anti-abortion hardliner as one of his top domestic policy advisors.

The Republican presidential candidate announced a new "pro-life coalition" that will be spearheaded by Marjorie Dannenfelser, the president of the Susan B. Anthony List.

Trump promised in a statement announcing the coalition that he would nominate anti-abortion justices to the U.S. Supreme Court, defund Planned Parenthood, advance the Pain-Capable Unborn Child Protection Act and make permanent the Hyde Amendment forbidding certain federal funds to go toward abortion.

Dannenfelser begged Iowa voters in January to support anyone but Trump, but after the real estate developer and reality TV star sewed up the GOP nomination in May she started making "the pro-life case for Trump."

Dannenfelser opposes exceptions in anti-abortion measures carved out for rape and incest survivors, saying those concessions are "abominable" and "intellectually dishonest."

She also opposes exemptions for women whose pregnancy puts their health at risk.

Dannenfelser hates Planned Parenthood, saying that she wants to "liberate" the health care provider's employees by shutting it down.

She also thinks the health care provider is "sexist" because it doesn't focus on men's health.

“I love men!” she said. “What about men’s health? I mean, do we have anything to say about men’s health and the particular health problems that men have? Do we ever talk about the ‘men’s gap’ when we’re moving into an election?”