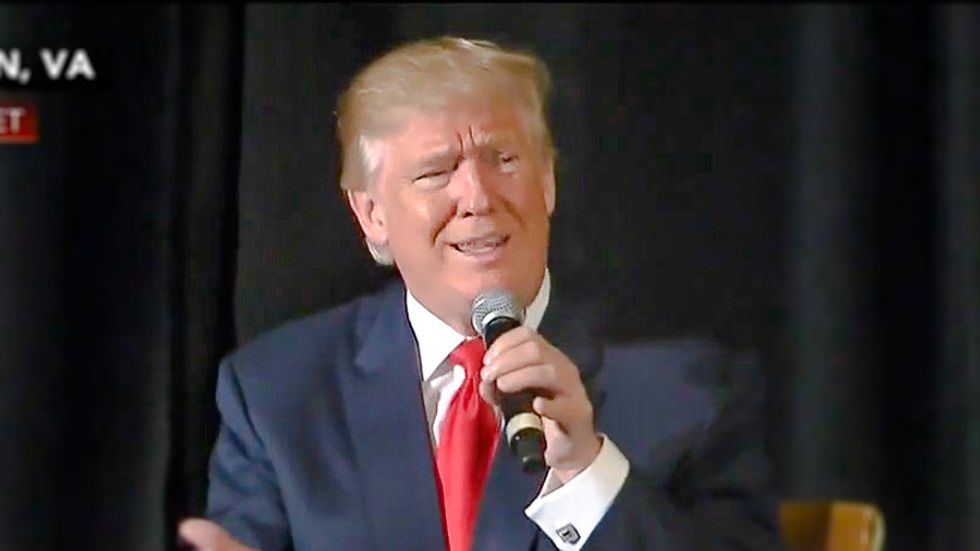 A ‘Victory Bus' bearing the Trump-Pence logo will tour the Heart of Dixie next week. While the reality show star turned Republican presidential nominee won't appear in person, Rep. Robert Aderholt and ALGOP Chairman Terry Lathan will barnstorm the interstate, visiting GOP headquarters, the state capital, and a pair of stores doing brisk business in guns.…