Glenn Beck: I don't know what Steve Bannon believes -- but he pals around with some 'spooky guys' 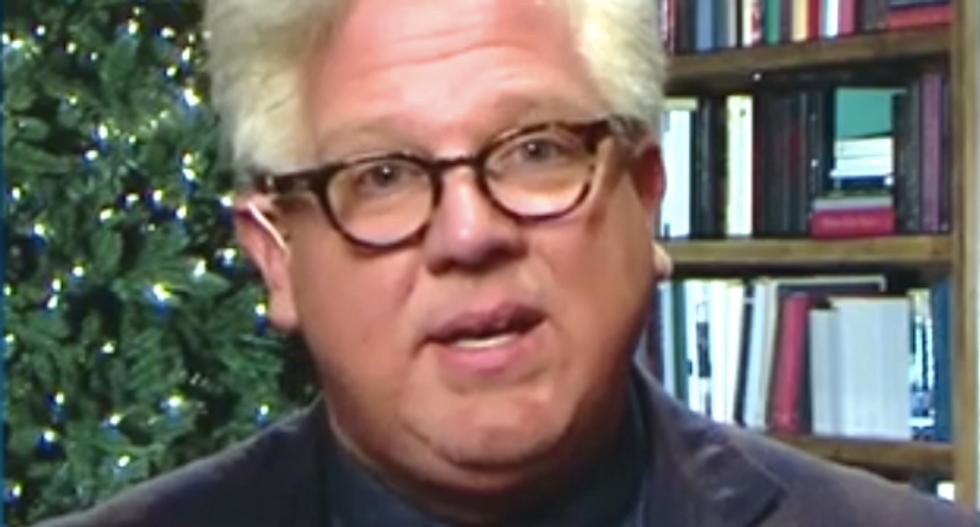 Glenn Beck warned in the strongest possible terms that Steve Bannon, who will be in charge of crafting the White House message for Donald Trump, was a very dangerous person.

The conservative talk show host told CNN's Anderson Cooper that Democrats had called so many of their opponents racist -- which he said was frequently unfair and inaccurate -- that the accusation had lost much of it sting.

But he said Trump's choice of Bannon, the former head of Breitbart News, as his chief strategist should terrify both Democrats and Republicans.

Cooper brushed off Beck's concerns, saying Trump had insisted he couldn't support anti-Semitism because his own daughter had converted to Judaism when she got married.

"What (Bannon) believes, I don't know," Beck said, suggesting that he whipped the alt-right crowd into a frenzy for Trump simply for profit motives. "Yeah, he could be that kind of guy. People have done that before in history. I think that's just as dangerous."

Beck cautioned that he didn't know what Bannon believed himself, but he had empowered some truly "spooky guys."

"We have to have a discussion, aside from politics, about this small group of people, and how this European and, really, pro-Russian nationalism is seeping into our country," Beck said. "It's very disturbing."

He said maybe 1 percent of Trump voters could be described as alt-right, and most of them had never even heard the term -- but he begged them to open their eyes to the dangers that ideology poses to civic society.

"Most people don't even think this exists, so when they hear somebody on CNN or a Harry Reid say this, their immediate response is, 'Oh, jeez, we're all racist again,'" Beck said. "So it's really critical that we don't paint everybody with that brush, including Steve Bannon or Donald Trump, unless you have real evidence. I know we have evidence that he's giving those people (a) voice, he has empowered those people through Breitbart, but that's all we know."