Newly emboldened militant Ryan Bundy plotting his next showdown: ‘The government should be scared' 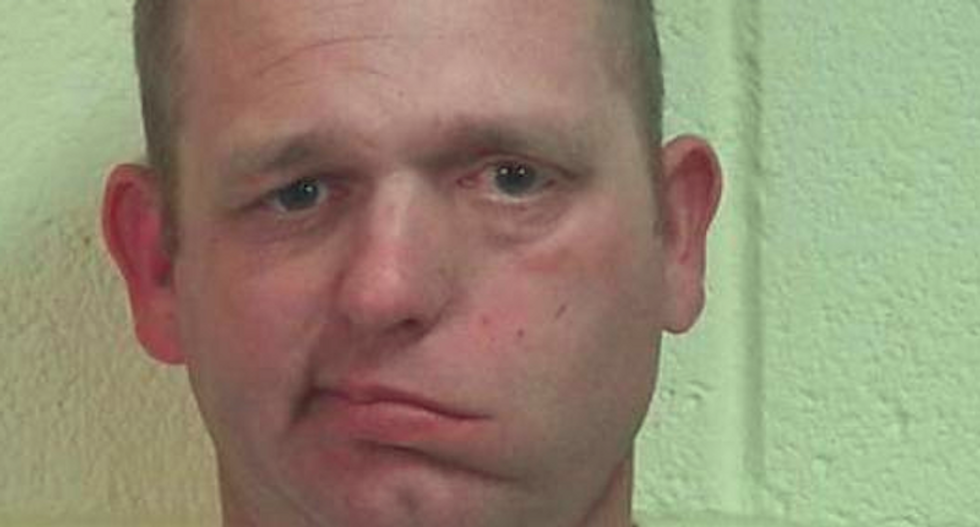 Ryan Bundy is already contemplating another armed standoff with the federal government, less than a week after his acquittal on conspiracy charges.

The 44-year-old Bundy remains jailed as he awaits trial for a 2014 armed standoff at his family's ranch in Nevada, where he told The Washington Post that supporters may engage in another protest action if President Barack Obama designates nearby land as a national monument.

“Read the Declaration of Independence,” Bundy said. “It says right there that if the government becomes abusive, it’s our right and our duty to abolish that government. If the government won’t restrain itself, whatever happens is their own fault.”

Bundy and his younger brother, Ammon, who was also acquitted last week, are angry that Obama may use his executive power to under the 1906 Antiquities Act to impose new restrictions on Gold Butte, just south of the public lands where their father grazes cattle without payment.

Ammon Bundy, in a separate jailhouse interview with The Oregonian, said he and his comrades "will continue to stand."

"It was our duty to stand," the younger Bundy said. "We did it peacefully. We did it legally, and the jury's verdicts confirmed that."

Senate Minority Leader Harry M. Reid (D-NV) has said the monument designation, which he's worked to obtain for years, is one of his final goals before retiring this year.

“I’ve tried to protect Gold Butte for a long time, and the reason we haven’t been able to do anything to this point is the Bundy boys and their pals," Reid said on the Senate floor earlier this year, just after the brothers were arrested in Oregon. "So that’s why I’m grateful for the Antiquities Act. Because of this legislation and because of the fact that the Bundys are in jail, I’m going to reach out to the White House.”

Bundy would not say for certain whether his family would encourage another armed standoff over the monument designation, but he justified anti-government action over the issue.

Federal authorities expressed concern that the acquittals of the Bundy brothers and five others would embolden anti-government extremists -- which so far seems to be the case.

“The only peaceful resolution to all this is for them to obey the Constitution,” Bundy said. “Read it, understand it, abide by it. There doesn’t have to be violence. None of that has to happen if they would just abide by the Constitution.”