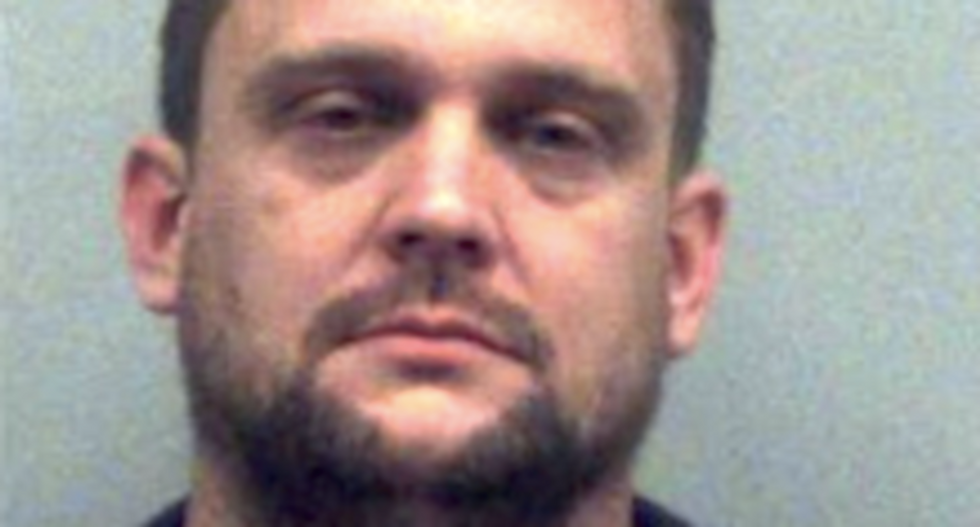 A Georgia teenager was so fearful her parents would learn she was being raped by her youth pastor that she suffered a nervous breakdown.

The 14-year-old girl met Nicholas Kelley through New Bridges Church, in Lawrenceville, when the 34-year-old began counseling her in December 2015, reported WXIA-TV.

The relationship turned sexual over the summer, police said, and the girl snuck out of her home Monday to be with Kelley but was hospitalized due to her anxiety about her parents.

Her parents learned Tuesday that the youth pastor had raped their teenage daughter, and they called church leaders.

Kelley then admitted to the pastoral staff that he had engaged in sexual activity with the girl at church and in local parks, police said.

Kelley remains jailed without bond, and police are investigating whether there are additional victims at the church.

"In situations like this where a youth pastor uses his access to children and position to satisfy a sexual appetite, it is always a concern that there are unknown victims,” said Cpl. Deon Washington, of Gwinnett County police. “It is very disturbing that a person would use religion and counseling to exploit a child sexually.”