Singer quits Mormon Tabernacle Choir rather than sing for Trump: ‘I could never throw roses to Hitler’ 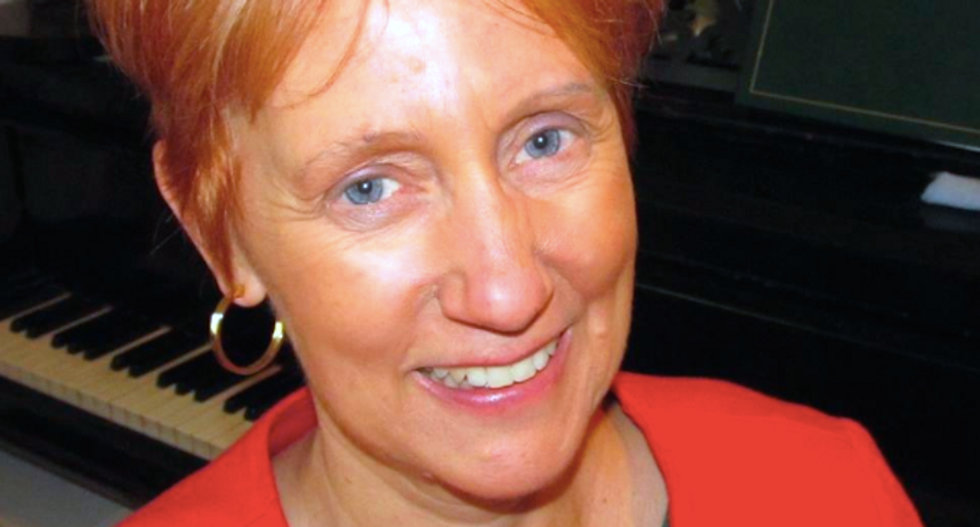 A member of the Mormon Tabernacle Choir has resigned rather than perform at the inauguration ceremony for Donald Trump -- which she worries would be "endorsing tyranny and (fascism) by singing for this man."

The choir's acceptance of an invitation to sing at the event has divided Mormons, who largely backed Trump in the election despite their uneasiness with the Republican candidate during the campaign.

But Janet Chamberlin, a member of the 360-person choir, has chosen to quit after spending "several sleepless nights and days in turmoil and agony" as she prayed and reflected on her choice, reported the Salt Lake Tribune.

"I’ve tried to tell myself that by not going to the inauguration, that I would be able to stay in Choir for all the other good reasons," Chamberlin wrote in her resignation letter, which she later shared on Facebook.

"I have highly valued the mission of the Choir to be good-will ambassadors for Christ, to share beautiful music and to give hope, inspiration, and comfort to others," she continued. "I’ve tried to tell myself that it will be alright and that I can continue in good conscience before God and man. But it’s no use. I simply cannot continue with the recent turn of events. I could never look myself in the mirror again with self respect."

Chamberlin, who said her resignation was a "hugely moral issue," said she's received hateful messages since announcing her decision.

The Church of Jesus Christ of Latter-day Saints has said that participation in Trump's inauguration is not required, and the choir's involvement is not a political statement but is instead a "demonstration of our support for freedom, civility and the peaceful transition of power."

Chamberlin, who sang with the choir for five years, said the choir had betrayed its message and its morals by agreeing to perform for Trump, whose transition team has been unable to attract many others to take part in the inauguration.

"I only know I could never 'throw roses to Hitler,'" Chamberlin wrote. "And I certainly could never sing for him."