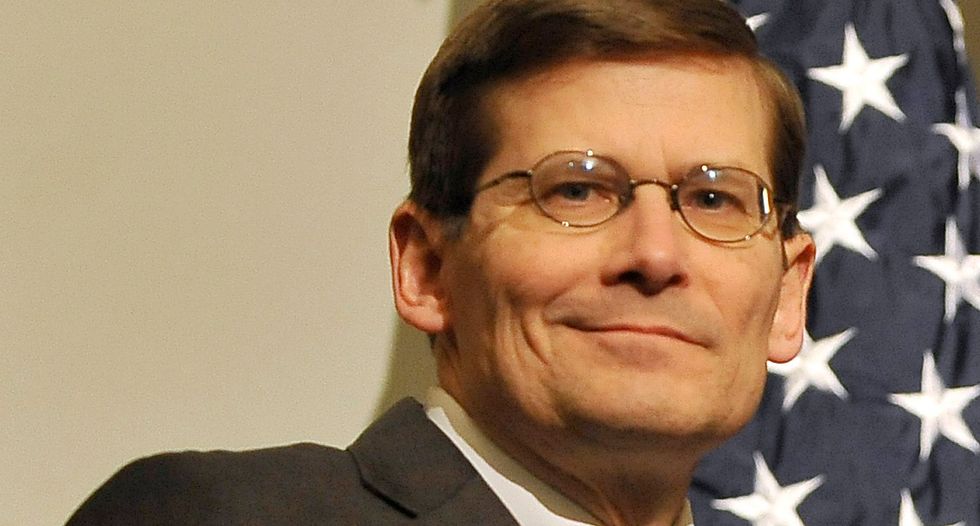 The former acting director of the CIA Sunday said Russia’s interference in the U.S. election is an “existential threat to our way of life,” calling it “the political equivalent of 9/11.”

“We need to see this for what it is, It is an attack on our very democracy,” Former CIA Acting Director Michael Morell told the Cipher Brief. “It’s an attack on who we are as a people. A foreign government messing around in our elections is, I think, an existential threat to our way of life. To me, and this is to me not an overstatement, this is the political equivalent of 9/11, it is huge and the fact that it hasn’t gotten more attention from the Obama Administration, Congress, and the mainstream media, is just shocking to me.”

A Washington Post report published Friday revealed the CIA has concluded Russia interfered with the US election with the specific intent of elevating Donald Trump to the presidency. Trump, along with a number of Republican leaders, have attempted to taper the fallout from this report in recent days, going as far as to suggest Democrats are intentionally leaking information in an effort to delegitimize Trump’s win.

“[CIA officers] are the same people that said Saddam Hussein had weapons of mass destruction,” the Trump transition team said in a statement Friday, “The election ended a long time ago in one of the biggest Electoral College victories in history. It’s now time to move on and ‘Make America Great Again.”

“Right now that special relationship is being undermined,” Morell added.