The 11 most anti-capitalist quotes from Martin Luther King Jr. 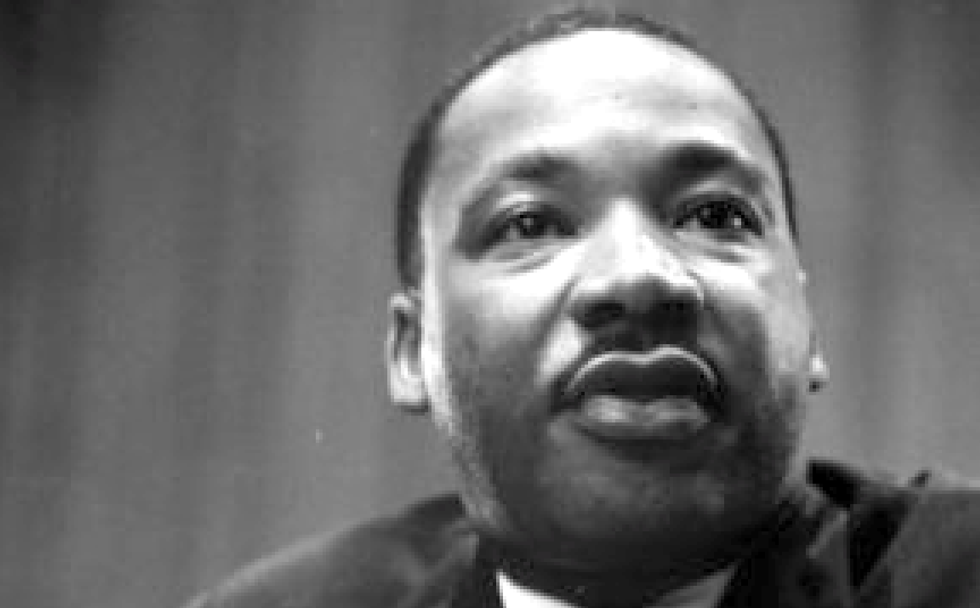 While both parties attempt to claim Dr. King, the Republicans have a much harder time doing so without distorting history and the truth. But the truth is, most politicians would distance themselves from Dr. King's stunning (and spot on) indictments of capitalism.  There are, of course, a few exceptions, here and there.

As we celebrate Martin Luther King Day, let's look at some of the things he said challenged capitalism and are left out of most history books.