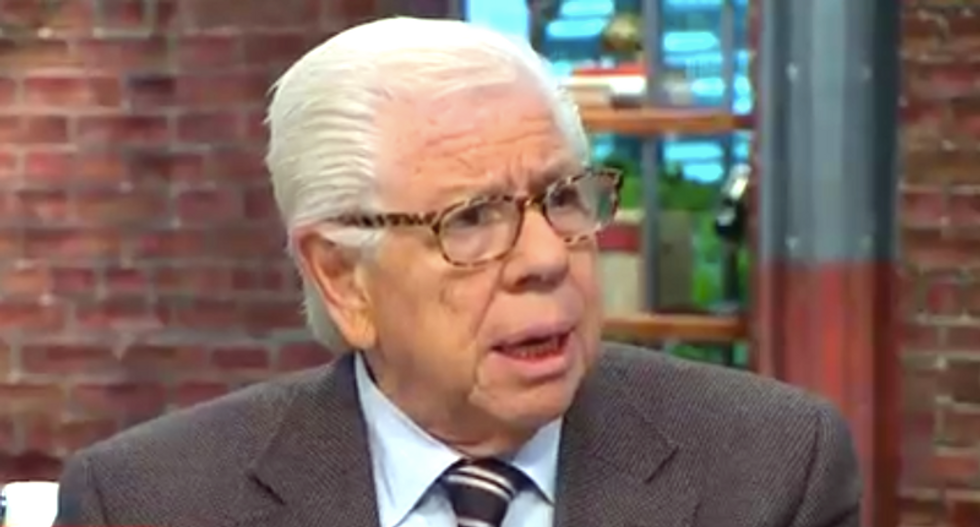 President Donald Trump's obsessions with defending his inauguration crowd size and embracing false "voter fraud" conspiracies has reportedly led some members of his own party to question his emotional well being.

Reporter Carl Bernstein went on CNN Tonight with Don Lemon this week, and he said that he's been hearing from Republicans in Washington D.C. who are concerned about the president's overall mental health.

"It is unlike anything that I have seen in 50 years of being a reporter," said Bernstein, who first made his name by breaking stories on the Watergate scandal while working for the Washington Post. "I am hearing from Republicans, and other reporters are as well, that there is open discussion by members of the President of the United States' own party about his emotional maturity, stability."

Trump drew criticism even from media confidantes such as Joe Scarborough this past weekend for his speech at the CIA in which he boasted repeatedly about his inauguration's crowd size, while at the same time sending out Press Secretary Sean Spicer to deliver an angry news conference whose sole purpose was to defend the size of the Trump inauguration's crowds.

Apparently, these actions have been enough to raise red flags from people within his own party about his temperament.

"People are saying his psyche is driving the news cycle," said Bernstein. "We are in uncharted territory."