'This is the birther conspiracy all over again': Carl Bernstein nails voter fraud conspiracy 'quack' 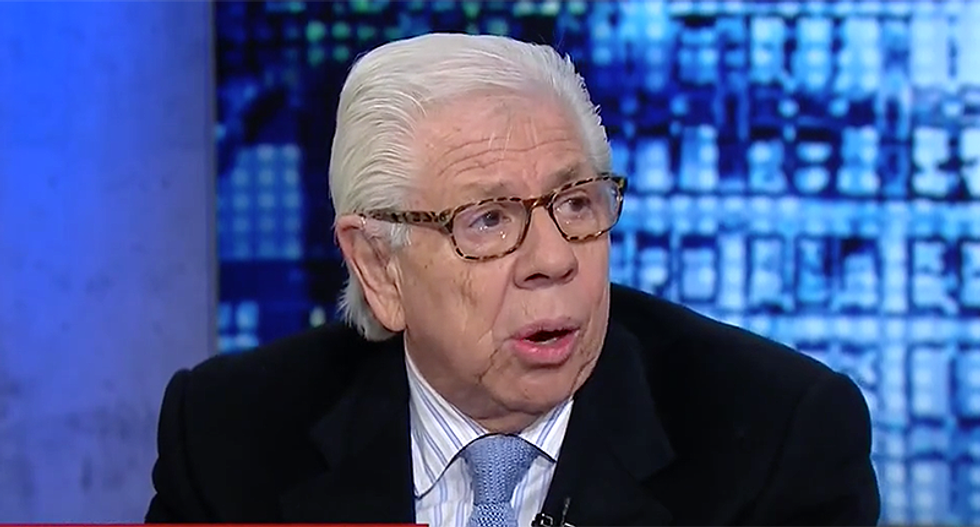 Phillips has alleged that he has evidence of 3 million to 5 million undocumented people who voted illegally in the 2016 election. His claim has been quoted by President Donald Trump, but Democratic strategist Hilary Rosen pointed out that the "study" doesn't hold up to scrutany. Phillips has also refused to release evidence of the claim. At one point, Phillips went so far as to admit, "if I'm wrong, I'm wrong."

"That ship has sailed!" Berman shot back.

In the panel discussion that followed, even conservative panelist Kayleigh McEnany agreed that Phillips' claims seemed a little off. But it was Carl Bernstein who told the panel it was reminiscent of something Americans have seen from Trump in the past.

"The president of the United States has embraced a piece of — it's worse than fake news," he began. "This is the birther experience all over again. This is Donald Trump at his absolute worst in which he invokes falsehood, proven falsehood, known falsehood, latches on to somebody with a bunch of wild claims, puts it out there so his base once again will run with it. So that we'll talk about it on the air."

Bernstein said that Trump's falsehoods have ultimately become part of the national conversation despite having no basis in fact and he fears the result will be voter suppression.

You can see the full video exchange below: