'It's like Hunger Games or Game of Thrones': Obama advisor shocked by Trump's White House chaos 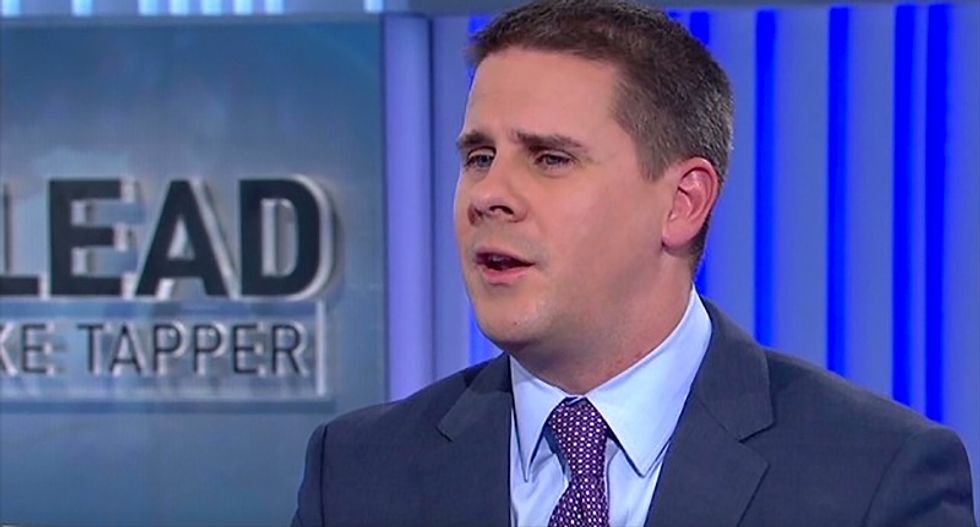 In a discussion with CNN's Erin Burnet, Pfeiffer was asked about Trump advisor Kellyanne Conway's latest ethics flub and her claim that the president supports her "100 percent." Burnet revealed that there are now reports that the president is upset with Conway.

Pfeiffer explained that this is just another in a long line of "alternative facts" from Conway that hurt her credibility.

"When you make those mistakes, she undermines her credibility," he said. "Every time I turn on my phone, I see Kellyanne Conway is trending, and it's never for a good reason. So, it's hurting what she does best for the president when she's advocating for the president."

Burnet brought up the leaks that are coming out of the White House and that there seem to be factions forming that are fighting amongst themselves. Pfeiffer agreed with the assessment and also that it is unhealthy for a White House.

"Look, I've been in Washington a long time, I've watched a lot of White Houses, I've never seen anything like what's happening here," he said. "There are clearly factions, I don't know who's in what faction, but the things that White House officials are saying to other White House officials on background to reporters is mind boggling. Every day you read another story about someone in the White House trashing Sean Spicer, saying that Trump doesn't support him, doesn't like him, that Reince Priebus is out of favor because he supported Sean Spicer. In White Houses, presidents get mad at staffers, staffers get mad at each other, but you don't read it in the paper in a minute by minute basis. It appears to people on the outside like it is pure chaos. It's like 'Hunger Games' or 'Game of Thrones' in there.'