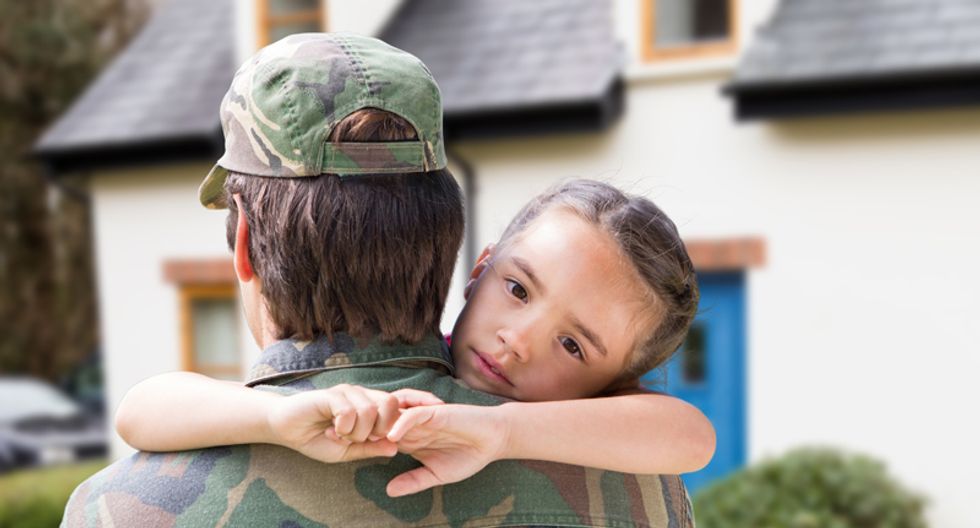 According to Military.com,  military families with children in childhood development centers (CDC's) at Fort Knox and U.S. Army Garrison Wiesbaden, Germany, have been notified that the hourly care programs are being suspend and that no new enrolees will be taken.

"Effective immediately, no new children will be enrolled in the CDC," Fort Knox garrison commander Col. Stephen Aiton wrote in a letter to base personnel. "Also, effective 27 February 2017, the CDC will no longer accommodate childcare for our hourly care and part day families until further notice."

The letter went on to explain, "We are prevented from bringing new caregivers on board but are still having our usual staff turnover and illnesses, which creates challenges to maintaining ratios and providing quality childcare."

At issue is an executive order signed by newly-elected President Donald Trump halting all federal hiring,  and that base commanders would need to get permission from the Army Secretary before filling any positions, including child care providers.

According to one Army spouse with a 1-year-old, the wait list at Fort Knox reported was already booked out until July.