'They lost Ryan': Trump blames his own generals for Yemen raid that killed Navy SEAL 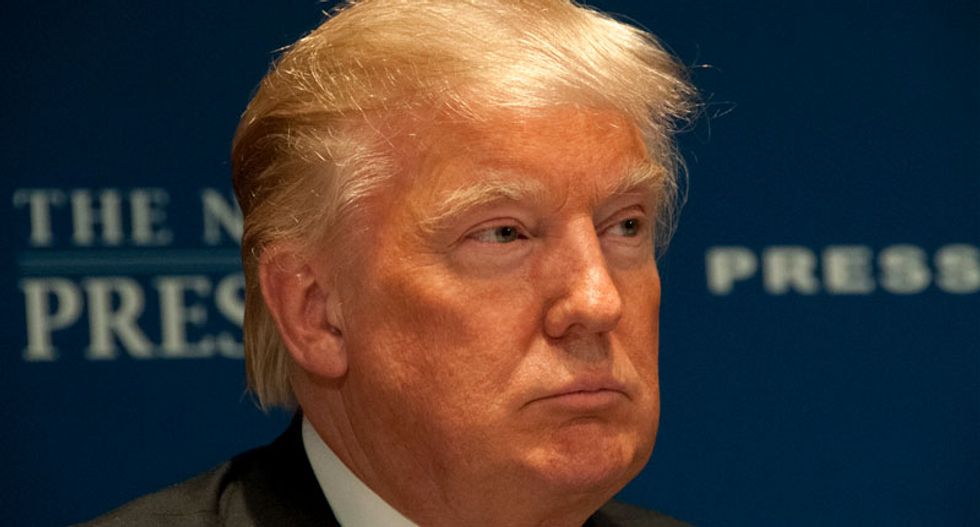 President Donald Trump was asked by the crew on Fox & Friends about the failed raid in Yemen that took the life of Navy SEAL William "Ryan" Owens, and the president was quick to deflect blame onto others.

When asked about criticism from Owens's father about the failed raid, Trump pointed out that planning for the mission actually started under former President Obama.

"This was a mission that was started before I got here," Trump said. "This was something that was, uh, you know, they wanted to do. They came to see me, they explained what they wanted to do, the generals, who are very respected. My generals are the most respected that we've had in many decades, I believe. And they lost Ryan."

Trump went on to say that he could understand why Owens's father would not want to meet with them since there is "nothing worse" than losing a son. All the same, the president believes that the mission was worth it, as he claims Defense Secretary James Mattis told him it was a very successful operation.